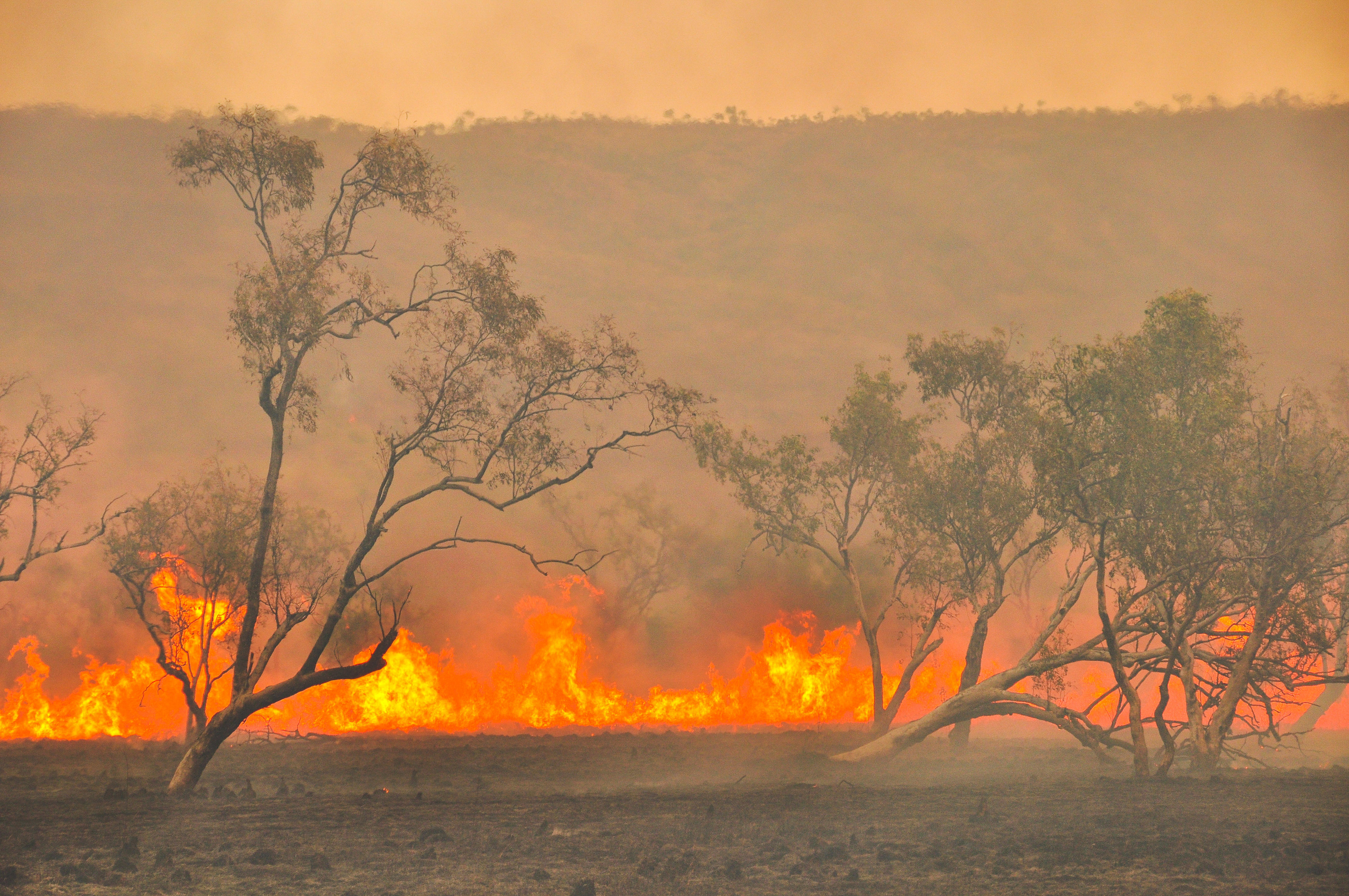 The People for the Ethical Treatment of Animals said the methane produced by sheep had contributed to climate change.

In its latest campaign on Twitter targeting sheep farmers it said: “Is your sweater killing the planet AND sheep AND koalas AND kangaroos?

“One sheep can produce up to 30 litres of methane in one day.”

The attack is the latest is long running war between the extremist group and the wool industry.

But the campaign has caused fury in Australia where 28 people and millions of animals have perished in the bush fires sweeping the country.

One online commentator said : “The fact you’re taking a country- wide fire and using it for pushing you’re agenda is honestly disgusting

“Plus you’re supposed to be saving animals and yet you have a history right there clear as day of you killing animals.”