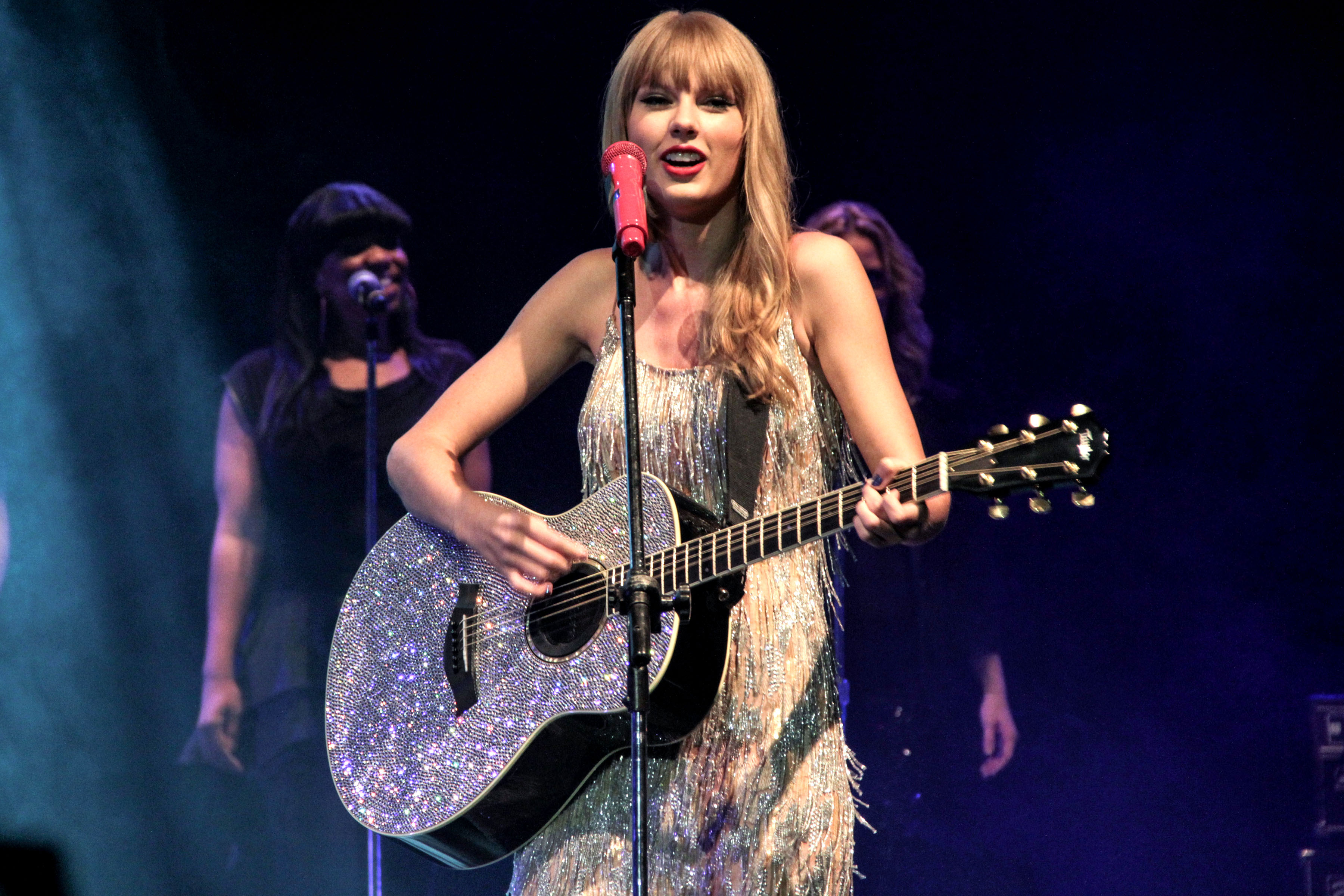 POP STAR Taylor Swift has pulled out of a performance at a horse racing track after being targeted by animal rights activists.

The pop star cancelled an appearance at the Melbourne Cup in Australia after activists accused her of “endorsing animal abuse”.

The ten-time Grammy winner had met with a tirade from extremists after announcing she would appear at world-famous horse racing meet.

One fanatic even took to social media and suggested the star could be attacked if she went ahead with the performance.

In what appeared to be a veiled threat one activists tweeted: “If she breaks a leg on stage, do we shoot her?”

Fanatics from the Coalition For The Protection of Racehorses said when she first announced the performance: “Taylor Swift has put money before compassion by agreeing to perform at the 2019 Melbourne Cup.

“Horses are being killed for gambling profits and entertainment.

“If Taylor Swift cares at all about other animals the way she appears to care about cats, she will cancel her show and make a strong statement that animal abuse is unacceptable.”

Swift’s management company declined to comment on the apparent threat or to give full details on why she had pulled out.

It only said in statement that “changes” to her schedule had made it logistically impossible for her to perform at the event.

But the Victoria Racing Club, which organises the Melbourne Cup, was quick to hit back at any suggestion that any animals were treated poorly at the race meeting, held at Flemington Racecourse.

It said in a statement: “The well-being of all visitors is the priority for the Victoria Racing Club.

“The VRC acknowledges concerns about horse welfare from sections of the community and works closely with the racing industry to provide the safest conditions for all horses and riders taking to the track during the Melbourne Cup Carnival.”

It  will be Swift’s only performance in Australia where her latest album, “Lover” is the highest selling album of the year.