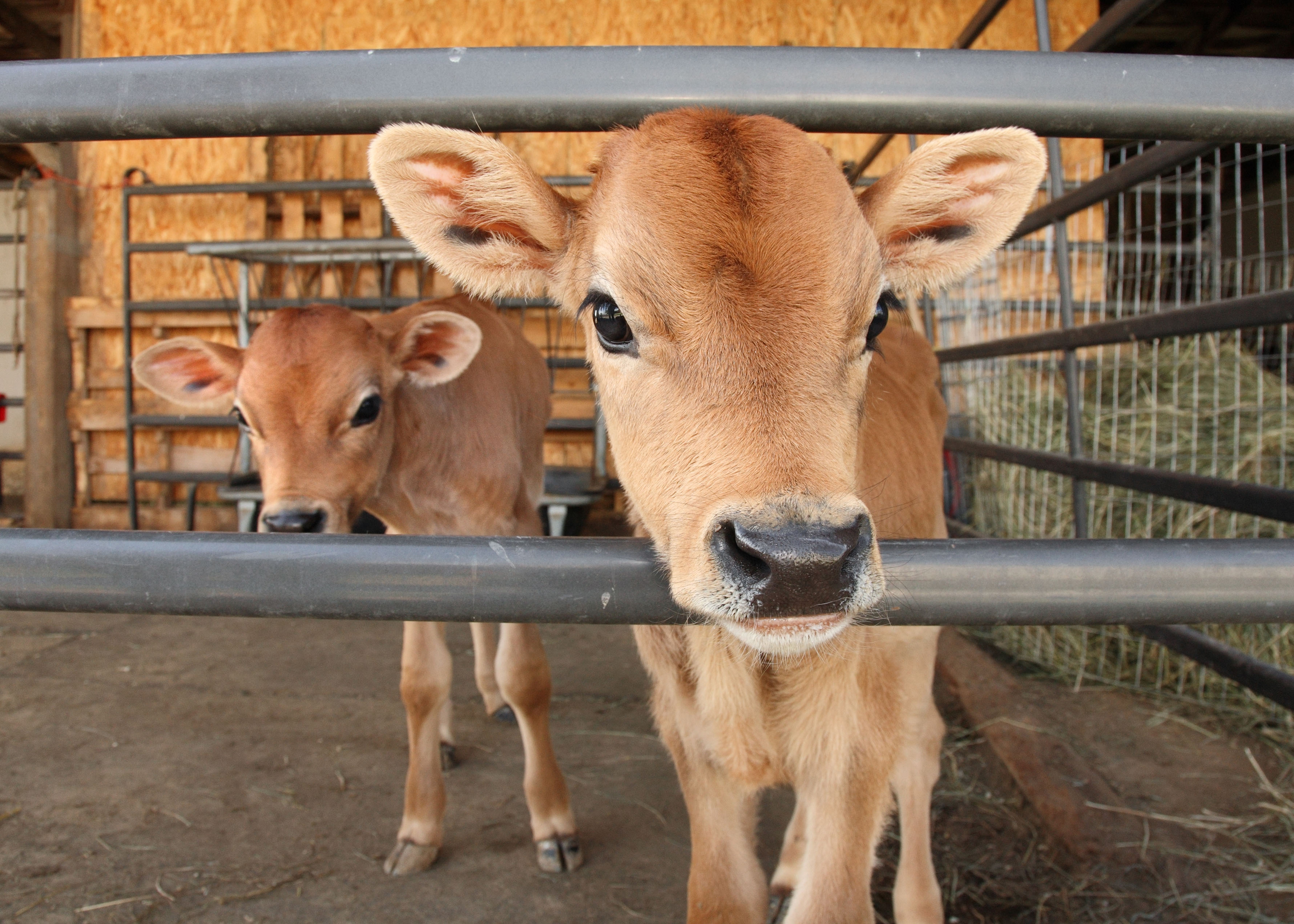 A militant vegan accused of raiding farms and stealing livestock has pledged to go to prison rather than apologise.

Extremist James Warden, 25, who stole a $1,500 calf from a Western Australian farm in 2018, is a member of the Direct Action Everywhere group.

He was also arrested in Perth in 2019, after live-streaming from inside a pork farm.

Warden – who has pleaded not guilty to stealing and aggravated burglary – said he cannot be rehabilitated.

He said: “There’s a very good chance of prison time – I’d say I’m looking at between six to 12 months.

“We may be offered a fine and counselling, however we will reject counselling of any type as we refuse to be put through a rehabilitation process for an action we consider just – and when we did it whilst sound of mind.”

Despite the prosecutions Warden launched the Perth branch of Direct Action Everywhere last year and said he plans to continue non-violent campaigns.

He has criticised the passive nature of Perth’s animal activism scene and advocated direct action.

0 comments on “I’ll go to jail before I apologies, says militant vegan”