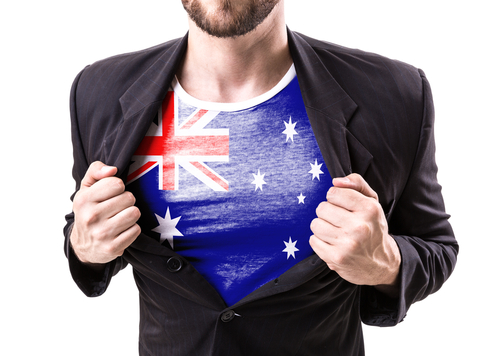 NEW laws are being planned to stop “mushy-headed vegans” repeatedly targeting farms. Legislators in the state of Western Australia fear attacks have become such a big problem new laws are needed.

State attorney general John Quigley said: “I don’t know what the mushy-headed vegans think, or why they think, but they better get this through their mushy heads. We’re changing the law in a substantial way that spells trouble, big trouble, for anyone who goes trespassing on agricultural land with the intention of disrupting agricultural production.”

The state wants to issue restraining orders for animal activists to prevent them returning multiple times to farms and slaughterhouses.

Quigley said the proposed laws would “include ongoing orders” for activists who had been charged with trespassing on a farm or agricultural business to “desist from the conduct.”

It follows months of high-profile protests by activists at farms, abattoirs and feedlots across Australia as part of a sustained campaign to expose what they claim are cruel practices in the meat and animal products industry.

Eight people have been charged with trespassing over animal rights protests in Western Australia in recent months.

Quigley told parliament that the government was considering changing the Restraining Orders Act to allow the court to impose a misconduct restraining order on a person who had been convicted of trespass.

He added: “If they commit any act of trespass in the next five years, they will then be arrested, thrown in the cells and brought before the court. The trespass penalty is adequate but it is insufficient in that it does not bind an offender from repeating the offence. When these no-gooders trespass on the farmers’ property and livestream from their stock sheds, the farmers want those persons permanently banned. We are going to do it.”

0 comments on ““Mushy-Headed Vegans” are Target of New Law”