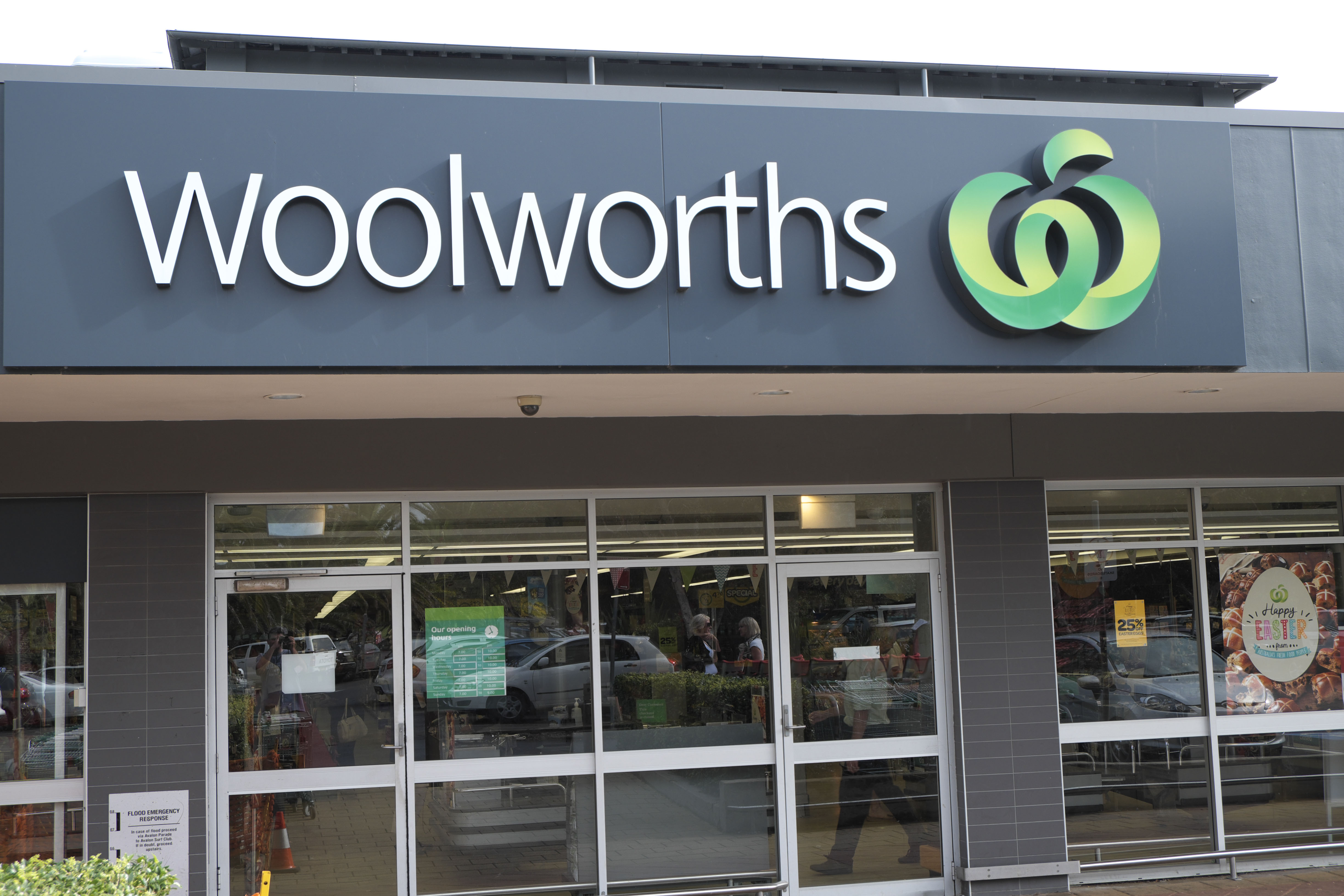 VEGAN extremists  left shoppers terrified after striping off and parading through a supermarket while playing sounds of dying animals over loud speakers.

Shoppers with children were confronted with the frightening sound of animals being slaughtered during an protest against eating meat.

Many fled the Woolworths store in Perth, Australia, to protect children from the distressing protest by just two extremists.

Perth Vegans posted images of the protest on its Facebook page.

But there was angry online reaction.

One person wrote: “I understand you want this to stop, but disrupting everyone else’s lives while they are buying food for their families is s**t.

“Don’t force your views and opinions onto everyone else that doesn’t share the same view.”

Another added: “This will do nothing and won’t make anyone stop and think.. it will just cause more problems for vegans.”

The latest protest comes just weeks after fellow Western Australian vegan animal activist Tash Peterson stormed into Coles and Woolworths on Christmas Eve calling on the supermarket giants to reveal where their meat “really comes from”.

Wearing a blood-soaked apron and face mask, Ms Peterson was armed with a fake butchered pig’s head and a stereo blasting cow and pig noises.

Vegan booty gets the boot