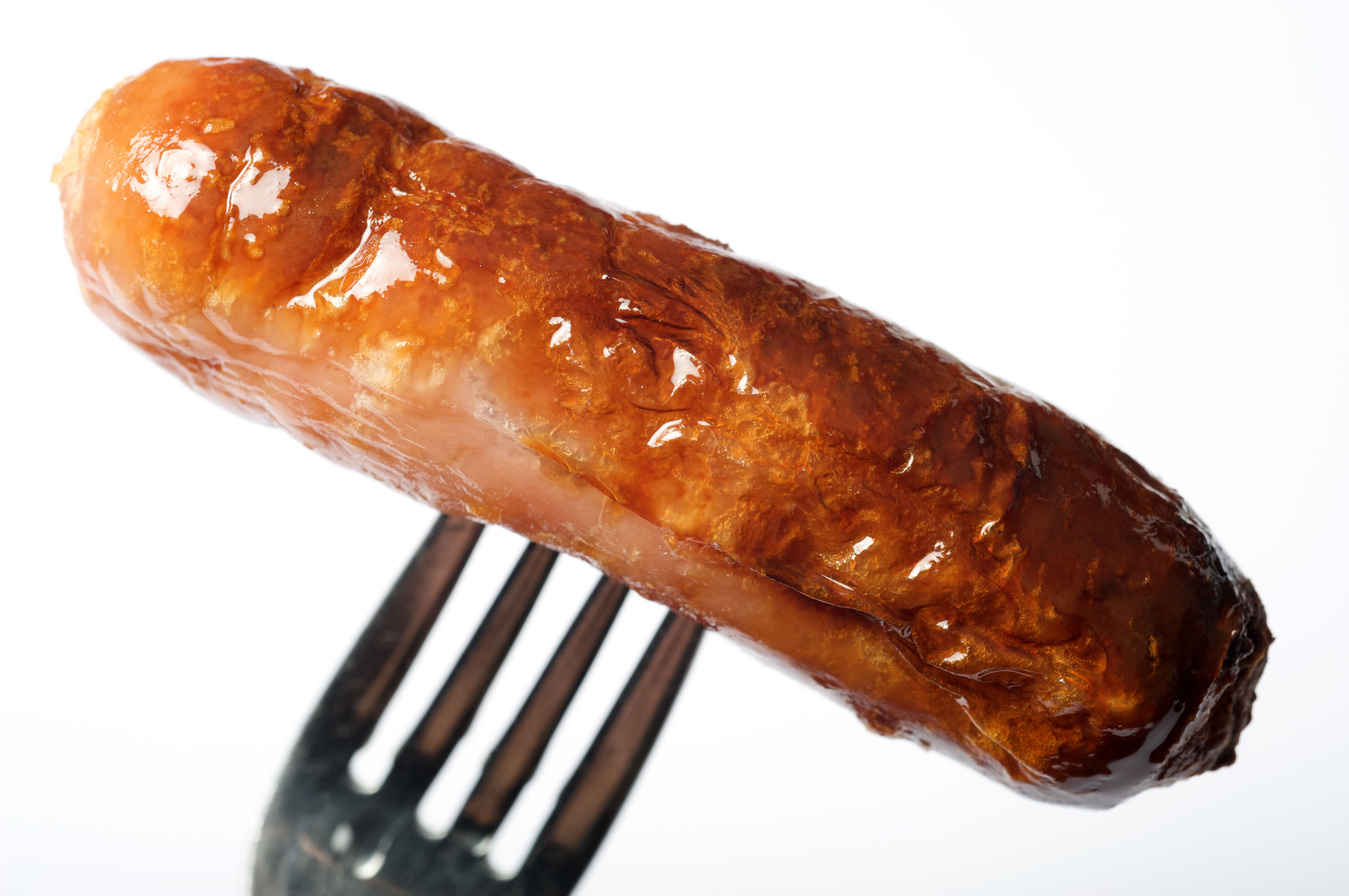 Cilla Carden, from Perth, Australia, claimed that she was unable to enjoy her back garden because of her neighbours’ cooking.

She claimed they “deliberately” allowed meat and fish smells to waft into her yard.

But neighbours have hit back by telling her to “get some pork on your fork”.

Ms Carden, a message therapist, has been embroiled in her how with her neighbours the Vu family since 2018.

She first brought legal action in a local Perth tribunal, but her claim that her neighbours were deliberately attacking her vegan way of life was thrown out for lack of evidence.

Ms Carden then appealed to the Supreme Court of  Western Australia, who also rejected her case.

Undeterred by either the tension she’s causing in her community, or her constant rejection in court, Ms Carden is now considering other legal avenues, but many in Australia have been baffled by her bizarre claims.

In one rant Ms Carden said: “They’ve put it there so I smell fish, all I can smell is fish … I can’t go out there.

“It’s been devastating, it’s been turmoil, it’s been unrest, I haven’t been able to sleep.”

Her local community have fought back against what many see as Ms Carden campaign of harassment against her neighbours.

A Facebook group has been set up, inviting local people to attend a huge BBQ outside Ms Carden’s home.

More than 3000 people have signed up to attend on a Facebook page called “Community BBQ for Cilla Carden”.

The organiser of the BBQ wrote: “Don’t let Cilla destroy a good old Aussie tradition, join us for a community BBQ, and help Cilla Carden GET SOME PORK ON HER FORK.”

“This goes far beyond veganism.

“She obviously has extremely bad nerves. Suburbia is clearly not for her.”

Another added: “Lost for words.

“Maybe she needs to move to a property in the middle of nowhere with no neighbours!”

0 comments on “Neighbours tell vegan: “get some pork on your fork””