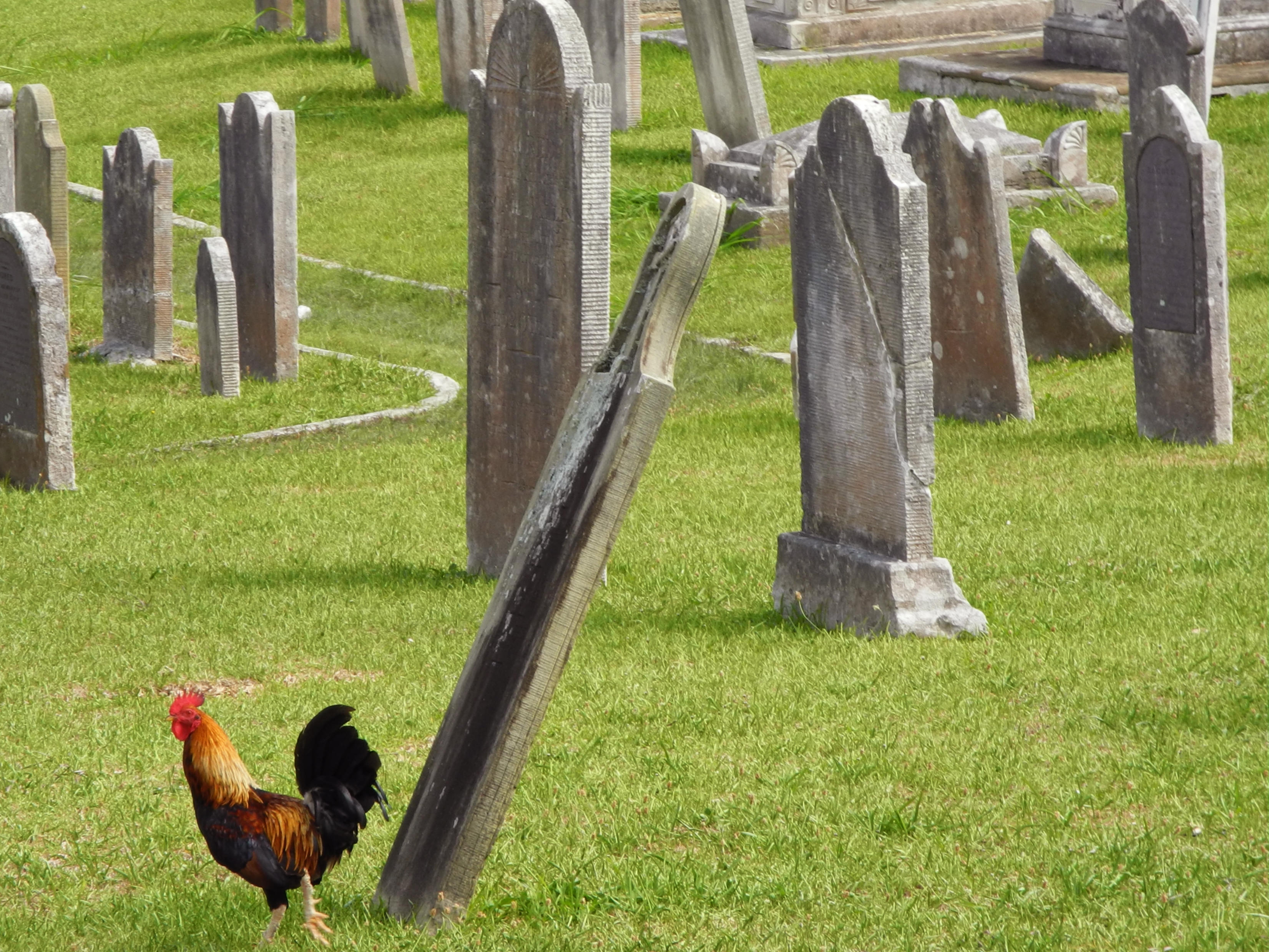 PETA has been ignored by officials after it called for a memorial to hundreds of chickens killed in a truck crash.

Australian transport chiefs did not respond to the activists request.

One social media user said the “ridiculous” request by the People for the Ethical Treatment of Animals was another PR stunt.

The angry social media poster said: “Are they serious?

“It looks like crocodile tears to me so they can run another PR stunt.”

The rear end of a truck carrying hundreds of chickens caught fire after the crash near Adelaide killed hundreds of birds.

The chickens who survived the inferno were euthanised, according to South Australia Police.

PETA have written to the state’s Department of Planning, Transport and Infrastructure for approval to erect a roadside tombstone memorial at the crash site.

The driver was not injured in the incident.

The tribute would feature an image of a chicken next to the words: “In Memory of the Chickens Who Suffered and Died at This Spot. Try Vegan.”

The Department of Planning, Transport and Infrastructure did not respond to the request for a tomb stone.