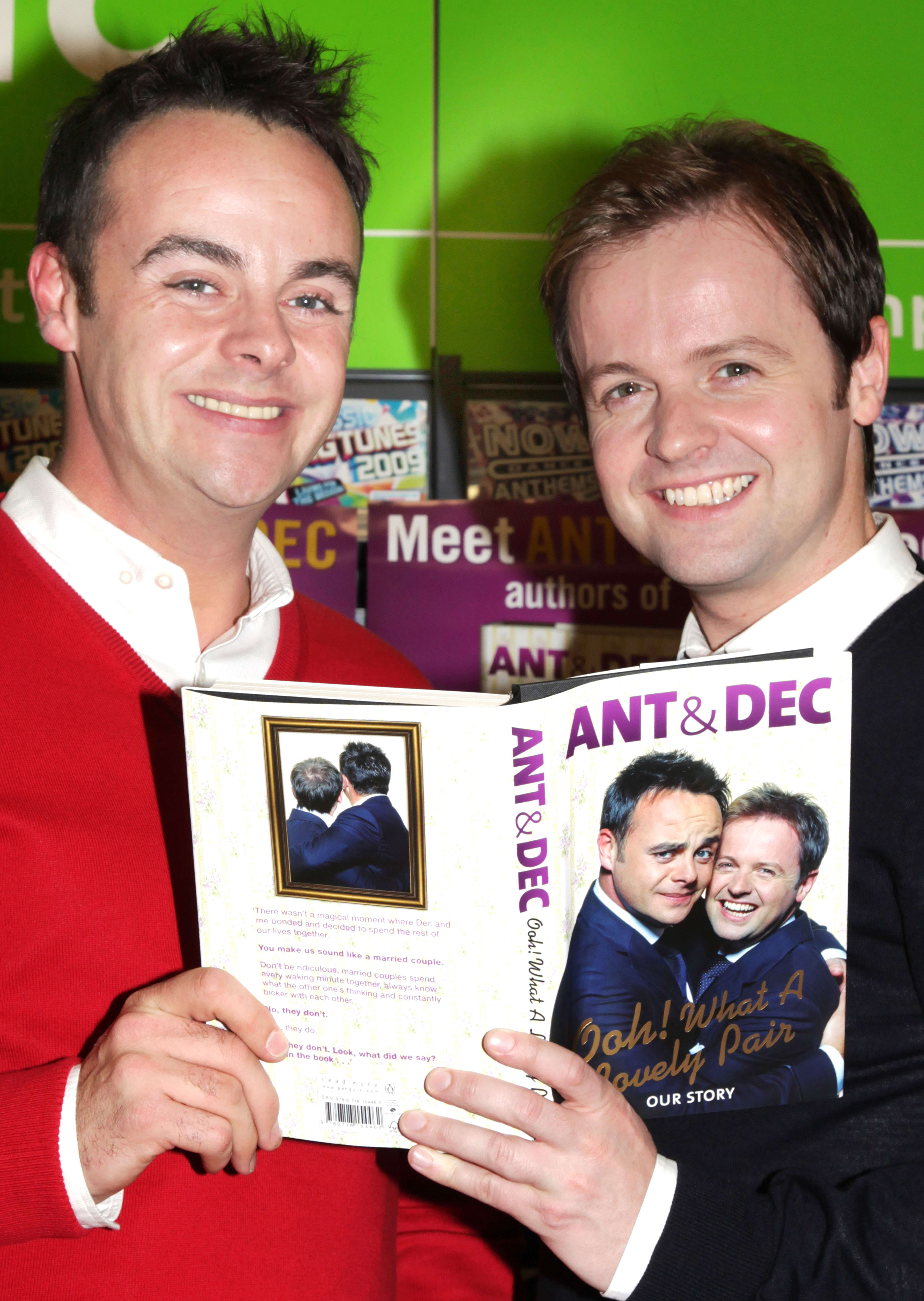 A petition by PETA to ban animal tasks on the hit TV show I’m A Celebrity Get Me Out of Here, has failed.

The People for the Ethical Treatment of Animals have been ignored by ITV, the UK TV  company that broadcasts the show.

PETA accused the ITV reality show of “abusing” animals and killing them for a “cheap, immature laugh”  to drive up ratings and presented a petition of 13,000 signatures to ITV.

It called on the show to stop using animals in bushtucker trials all together and replace them with “real challenges suitable for this century”.

But ITV insisted the bush tucker trials would go ahead and animals would continue to be used.

It did however say that no live animals or insects would be eaten on the show.

UK TV wildlife expert Chris Packham has also has written to show hosts Ant and Dec about animal cruelty – and also been ignored.

The trials will go ahead but contestants will no longer be asked to eat live insects.