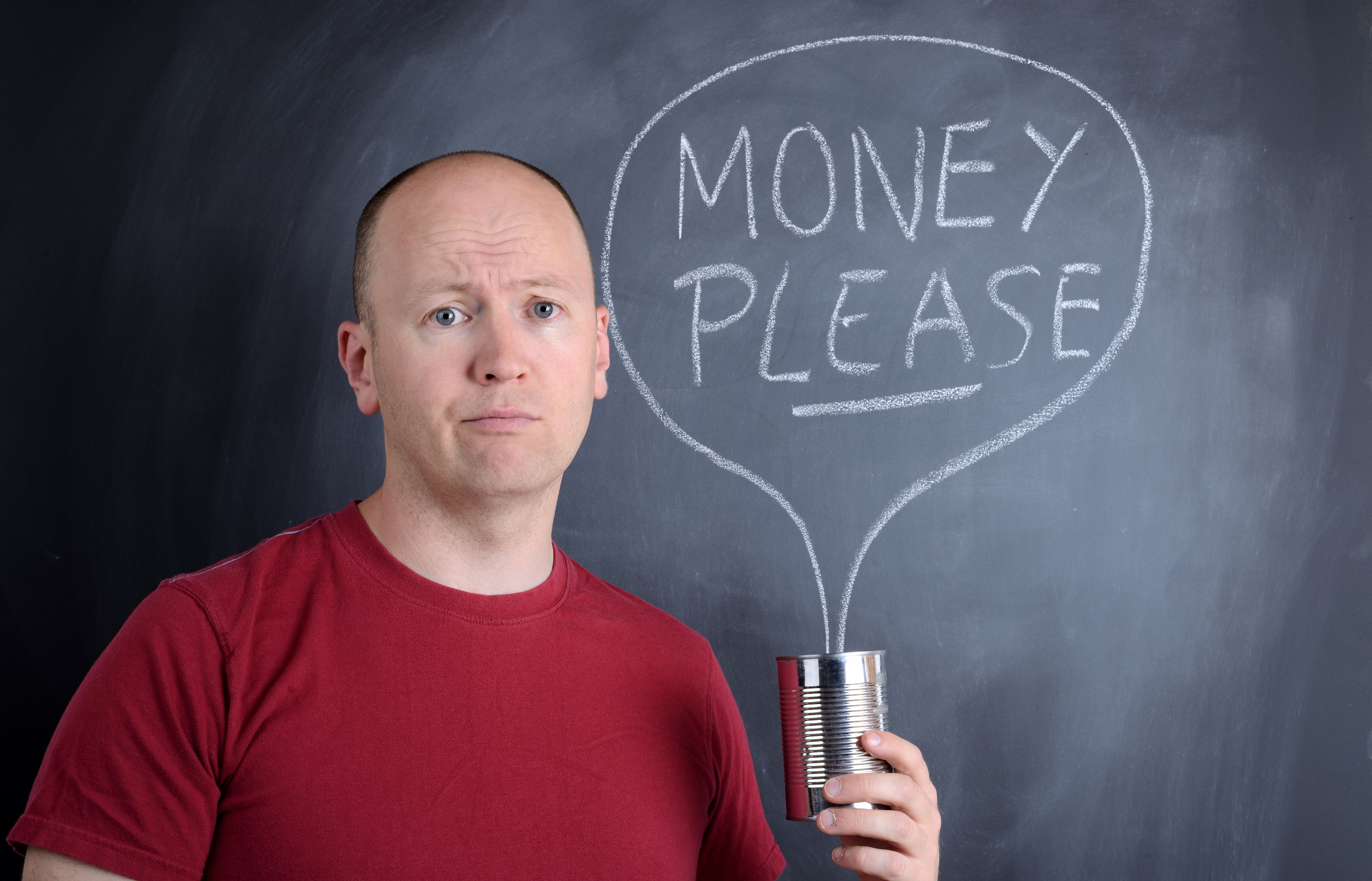 A vegan activist group which caused chaos in a city centre has lost its charity status.

Extremist group Vegan Rising lost its status after bringing traffic to a standstill in Melbourne, Australia.

The Australian Charities and Not-for-profits Commission made the decision after an inquiry.

Vegan Rising had been registered since 2017 with the purpose of preventing or relieving the suffering of animals.

But ACNC Commissioner Dr Gary Johns said the group had failed to meet its obligations.

He said: “Our approach to regulation focuses on education and guidance first.

“However, when charities are unwilling to comply with their obligations, or fail to demonstrate commitment to their governance, then we will take stronger action.”

Although the ruling is displayed on the charity register, the ACNC is prevented from publishing the findings from the investigation.

They also cannot reveal the the nature of the concerns raised due to secrecy provisions in its governing laws.

Dozens of vegan activists obstructed roads in Melbourne during the rush hour demanding an end to animal farming.

They used three rental vans as part of the blockade, chanting for “animal liberation” with some also sitting on tram tracks and linking arms to stop police attempts to break them up.

Tow trucks were brought in to move the stationery vehicles while other protesters chained themselves to cars and their counterparts waved placards that read, “vegan rising”.

Similar protests were also staged at regional Victorian abattoirs, condemned by farmers and some politicians.

Vegan Rising’s website describes the organisation as having one objective – “to help create a vegan world”.

The charity status of Aussie Farms, which has similar aims to Vegan Rising, has also been withdrawn.