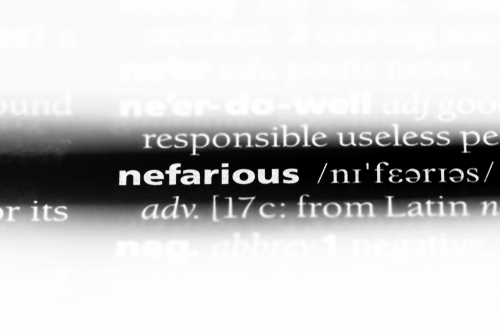 A militant vegan group has published a bizarre manifesto revealing its plan to abolish meat-eating in 40 years.

It encourages members to wage a war on Australian farmers by breaking the law and entering their properties, documenting farm conditions and stealing animals.

The guide, written by extremist animal liberation group Direct Action Everywhere, even tells members they are following in Martin Luther King Jr’s footsteps by giving “animals autonomy over their own bodies.”

The manifesto sates: “We do not hide our identities because we are proud of what we are doing and know that we are taking morally just action.”

The group aims to stop the “killing of non-human animals” and to amplify the “dignity” of animals and ensure they are “happy, safe and free.”

The group aims to ban the sale of animal flesh in the United States by 2035, grant a “legal personhood” to animals by 2045 and provide “species equality” by 2045.

It also aims to put forward a constitutional bill of “animal rights” by 2055 to ensure animals in captivity are moved to lifetime sanctuary and rehabilitate animals who have been harmed by humans.

Trevor Whittington, who represents 3,500 farmers in Western Australia as the chief executive of WAFarmers, said the group’s actions were “un-Australian.”

He said: “They’re publicly outlining this manifesto and encouraging people to break the law, to follow extreme views, at the cost of people’s property and safety.”

The handbook also outlines ways to disrupt public events or places by making a scene in public and singing or chanting.