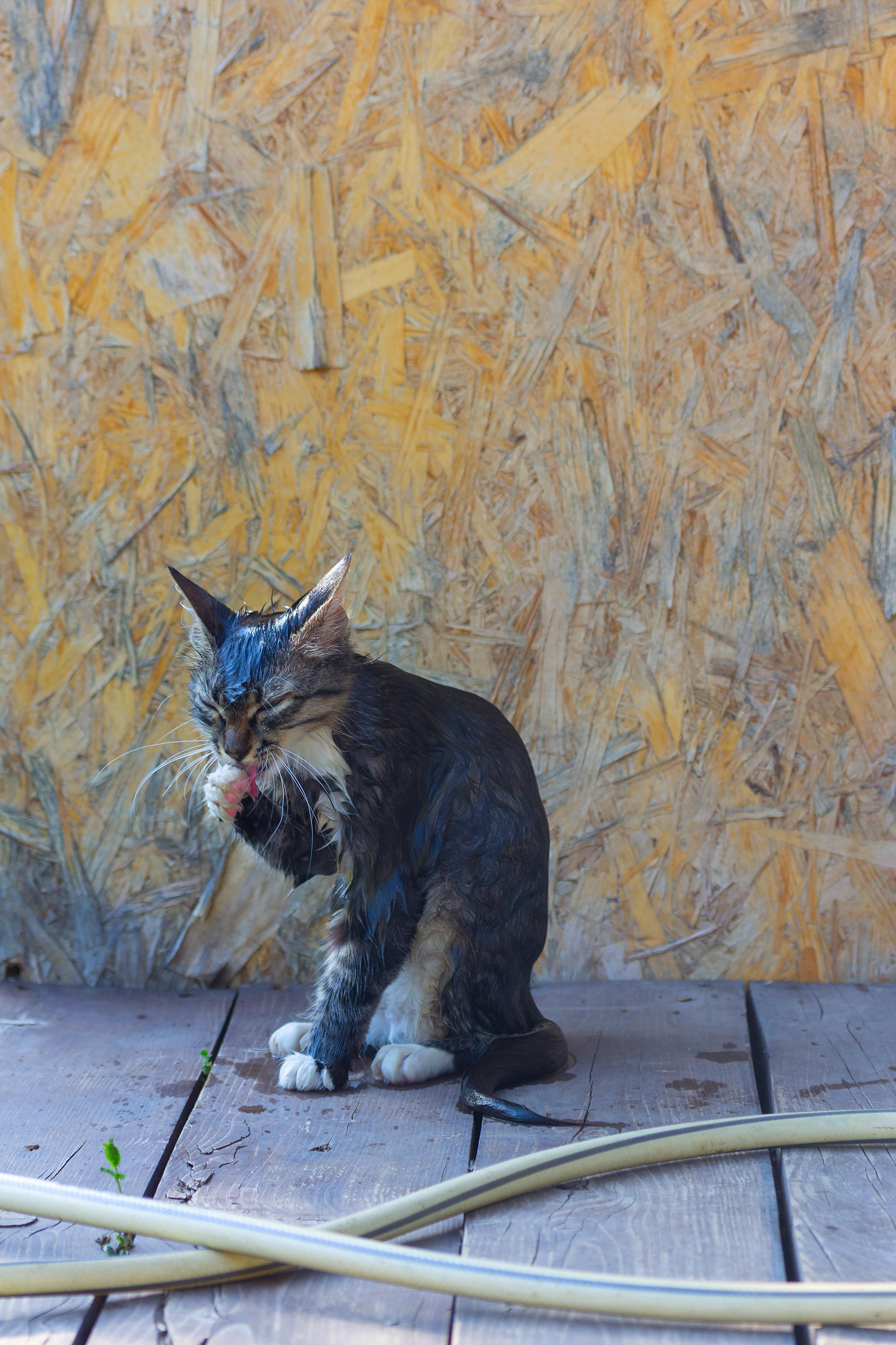 A cat named Meow has been reunited with her owner three years after she finally resurfaced after a rain storm.

Meow disappeared after owner Taylor Jezik moved to a new apartment complex in Kansas City, US.

Ms Jezik said she thought Meow simply couldn’t find her way back to her new home.

She searched for her around her previous property, posted pictures online and made calls to animal shelters, but to no avail.

Her son, Charlie, was devastated.

The two were close companions and he cried about losing Meow, Jezik said.

She tried all the things cat owners do when their pets run away.

She even looked along the side of the road for dead cats.

She said: “We did this for years.

“My son would randomly cry about her, and I would have to reassure him that she was too tough of a cat to have been killed by another animal.”

Then following a rain storm she received a text message from a local police officer which read: “Hello Taylor Jezik, your pet Meow was found by Gardner Police Department.”

Gardner police said a resident had contacted them immediately after the rainstorm in the Kansas City area to say a wet, bedraggled cat was on the doorstep.

The animal control officer took the cat to the Gardner Animal Hospital and employees scanned it for a microchip, police said. It traced back to Ms Jezik.

She said: “I instantly started crying.

“I was hyperventilating and trying to tell my son the good news, and we immediately left and went and got her.”

When Jezik and Charlie arrived, they called Meow’s name and the cat looked up at them, she said.

She added: “I’m still in shock over this whole situation.