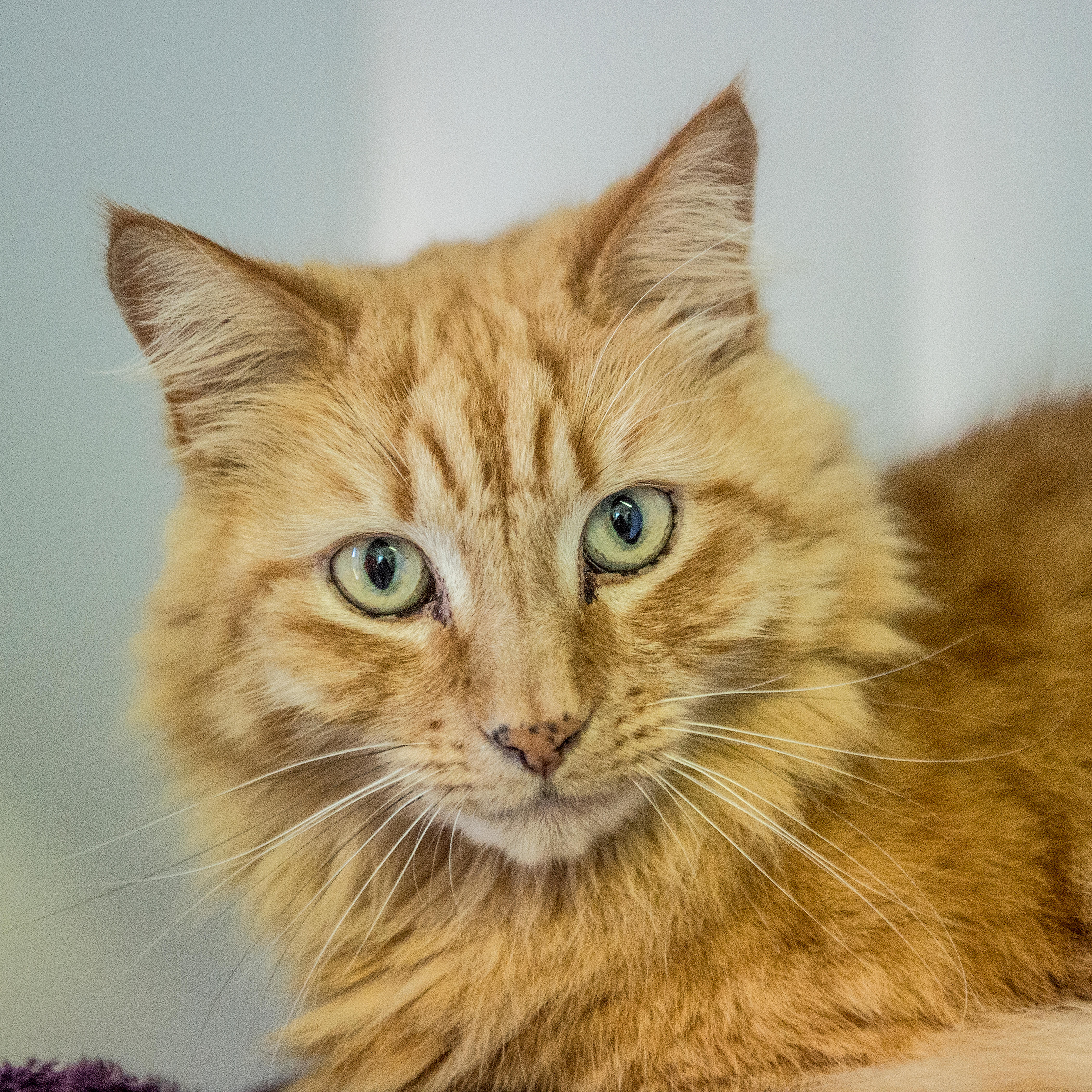 A DEAF cat was reunited with its owner after it was found in a water tank just a few yards from home after a month-long search.

Diana Jaleru, 30, from London, UK, said her one-year-old rescue cat Basti failed to return to her home one night.

She began a desperate hunt using a bluetooth tracker attached to her pet and scoured the neighbourhood for miles around her house but could find no sign of her.

The breakthrough came a month later when she received a call from a Thames Water employee called Matt who said he had found Basti in a water tank just a few roads away from home.

“I had received so many calls and pictures of cats and I thought this would be the same so I asked him to take a picture.

“When I saw it was Basti, I left work, which is two hours away, and went straight to the water plant.

“She had lost so much weight, she was really thin and dirty but I was so relieved.”

Matt and his colleagues had heard meows from the tank and found Basti inside.

They used planks of wood to help her get out and were able to contact the owner from a medallion around Basti’s neck with her phone number.

Ms Jaleru added: “Thankfully the vet said she was fine.

“Basti has travelled around a lot, she was found abandoned in Brussels before I had her, but I think she has banned herself from the outdoors for a bit.”