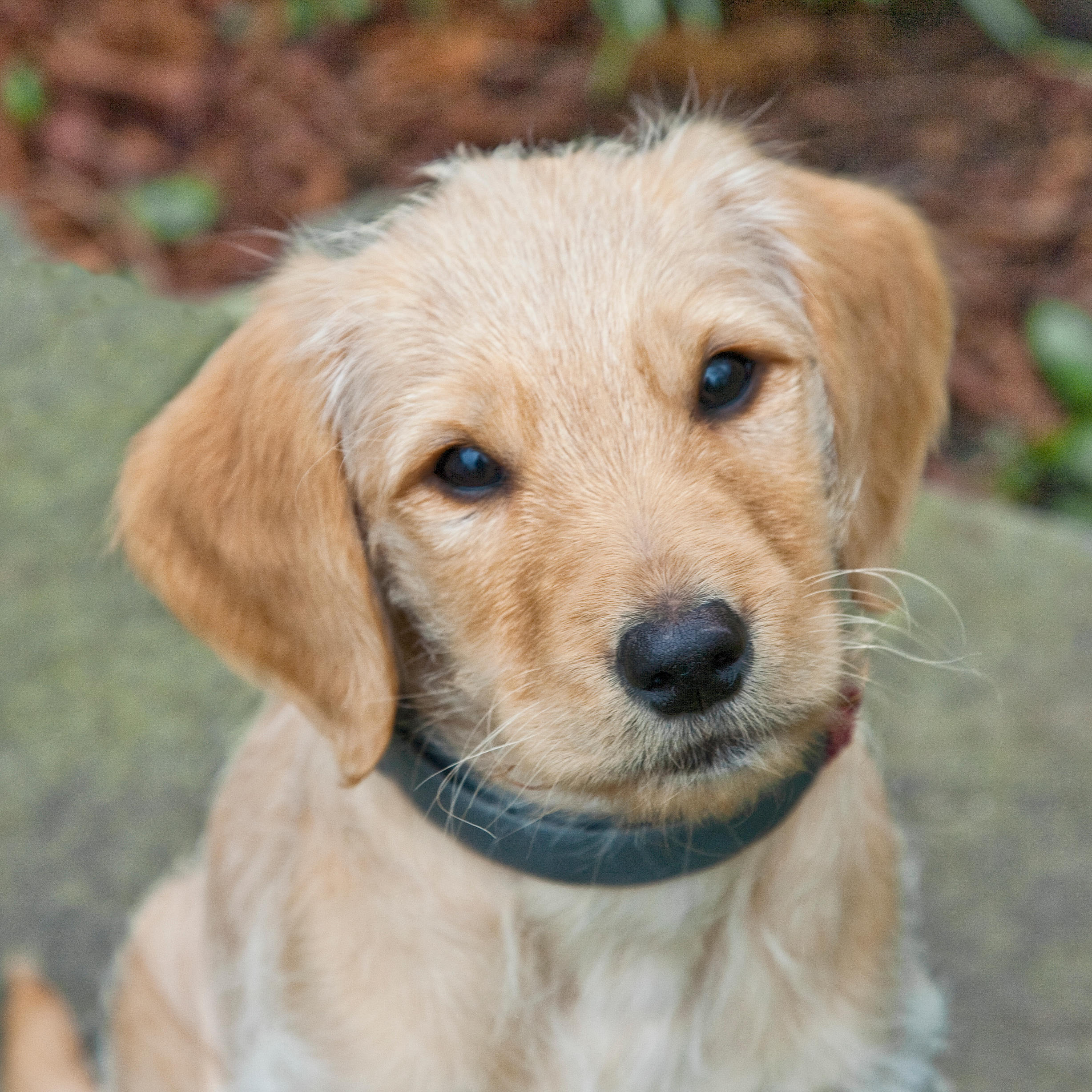 A Paralympian couple who survived polio are giving a disabled dog a second chance at life.

John Fisher and wife Dawn fell in love with Labrador cross pup Lokijo who was found abandoned with two damaged hind legs on the streets of Skopje, Macedonia.

Having lived with disability for much of their lives they decided to give two-legged a home – and a chance to live a happy life.

John was just six months old when he contracted the disease while wife Dawn was two when her parents were told she would never walk again.

But both battled through and competed in the 1984 Paralympic Games in the USA – where they met and years later would fall in love and marry.

Lokijo was hungry, dehydrated and unable to open his mouth and it is believed he had been lying on the street in pain for days when he was found.

The brave dog underwent three surgeries and a blood transfusion – having both of his legs amputated to save his life.

He was then taken to the UK and was cared for by Wolfie’s Legacy in Holywell – a charity for disabled dogs.

Dawn said: “We knew that we wanted a dog and we actually saw a picture of another dog and enquired about her, but were told it was the wrong type of dog for us.

“But then Gill said she had a golden puppy that she thought was just right for us.

“He was very affectionate from the word go – he is such a courageous little thing.”

John added: “It was just something missing in our lives that we were look for and it made no difference to us that he has no back legs.

“We already have disabilities and we know it makes no difference.”

Dawn, from Southampton, competed in javelin, discus and shot put in the 1984 games; while John, from Birkenhead, was a swimmer and played volleyball – also taking part in the 1988 Paralympic Games in Seoul, South Korea.

0 comments on “Disabled couple give rescue dog a home”