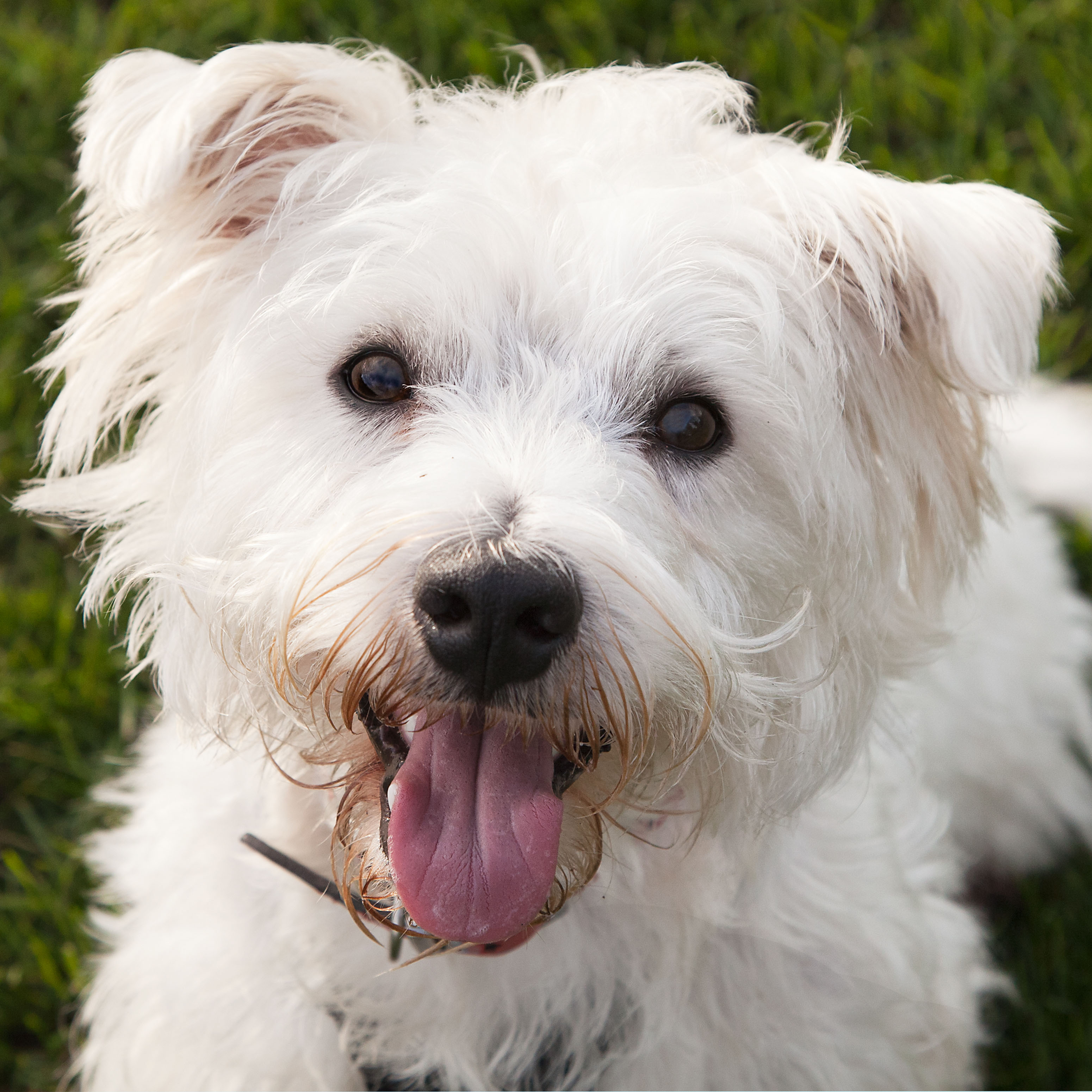 A DOG owner has told of her joy after her pet West Highland Terrier called Poppy plunged down a 20-foot hole near a disused mine shaft – and lived.

Anne Halton, 58, said she was close to tears after finding the beloved pet alive after fearing the worst.

She had been walking her two Westies Poppy and Lilly near disused mine workings on Cockfield Fell, County Durham, UK, when four-year-old Poppy disappeared.

Mrs Halton spent hours searching the fell late into the night asking other dog walkers if they had seen Poppy to no avail.

But the following morning Mrs Halton received a call from fellow dog walker Alison Gallimore telling her that she had been looking for Poppy whilst walking her own dogs, cocker spaniels Badger and Bean, and they had sniffed her out at the bottom of a hole.

Miss Gallimore said: “My two dogs kept sniffing at a hole and running back and forwards to me, and when I put my light on my phone, I could see Poppy right at the bottom of the hole.”

The  hole the unlucky pooch had fallen into was barely visible due to grass and bracken covering it but was about 20 ft deep.

Miss Gallimore tied two dog leads together to make a lasso and managed to haul Poppy to safety.

She added: “It was thanks to my dogs that I found her, and it was only a little hole that she had fallen through until they dug the grass away.”

Mrs Halton said: “Her dogs had obviously heard Poppy crying when we couldn’t.

“We would never have found her if it wasn’t for Alison’s two little hero dogs Badger and Bean.”