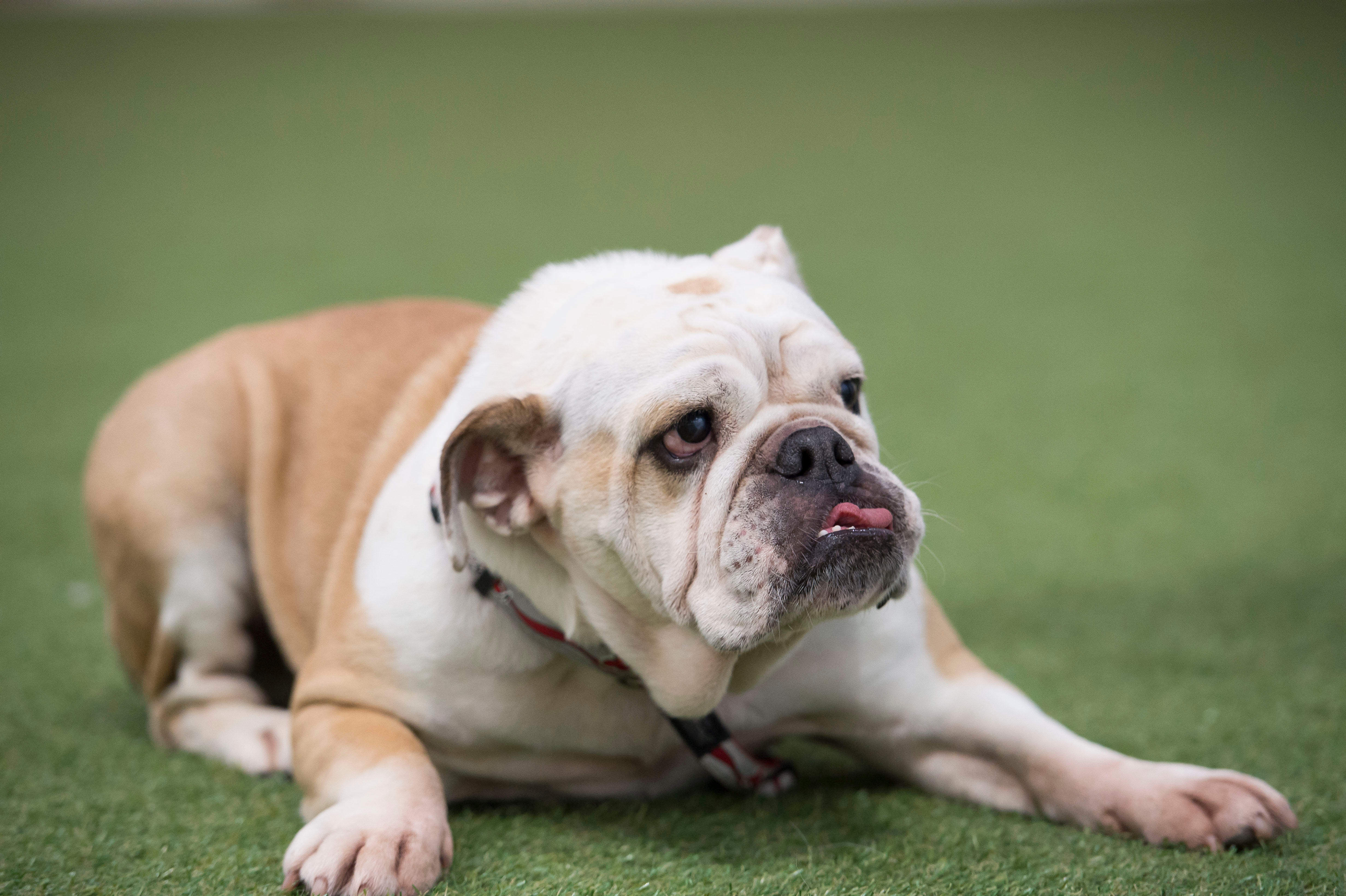 A new study has found that people who own dogs are significantly less likely to suffer heart attacks or develop cardiovascular disease than non dog owners.

It’s not just heart health that dogs appear to help with.

The researchers also found that dog owners tend to have lower blood pressure, lower risk of diabetes, are at least 2lbs lighter, and are even likely to earn more!

The study, carried out at the University of Catania in Sicily, was published in the journal ‘Mayo Clinic Proceedings’.

Researchers tested more than 1700 people between the age of 25 and 64 in the Czech city of Brno.

Approximately 25 per cent of test subjects owned a dog.

“The greatest benefits from having a pet were for those who owned a dog, independent of age, sex and education.”

Previous studies have found that having a dog can lead to better mental health and a reduction in a feeling of isolation – both clinically proven risk factors in heart attacks.

A previous report by Harvard Medical School also found that having dogs can be particularly good for young families, suggesting having a pooch in the house can help parents become “calmer”, and make children “more responsible and secure”.

Online commenters were also quick to point out other benefits of having dogs around.

One said: “We have two office dogs, makes the place a much nicer environment to work in, I’d recommend it to everyone.”