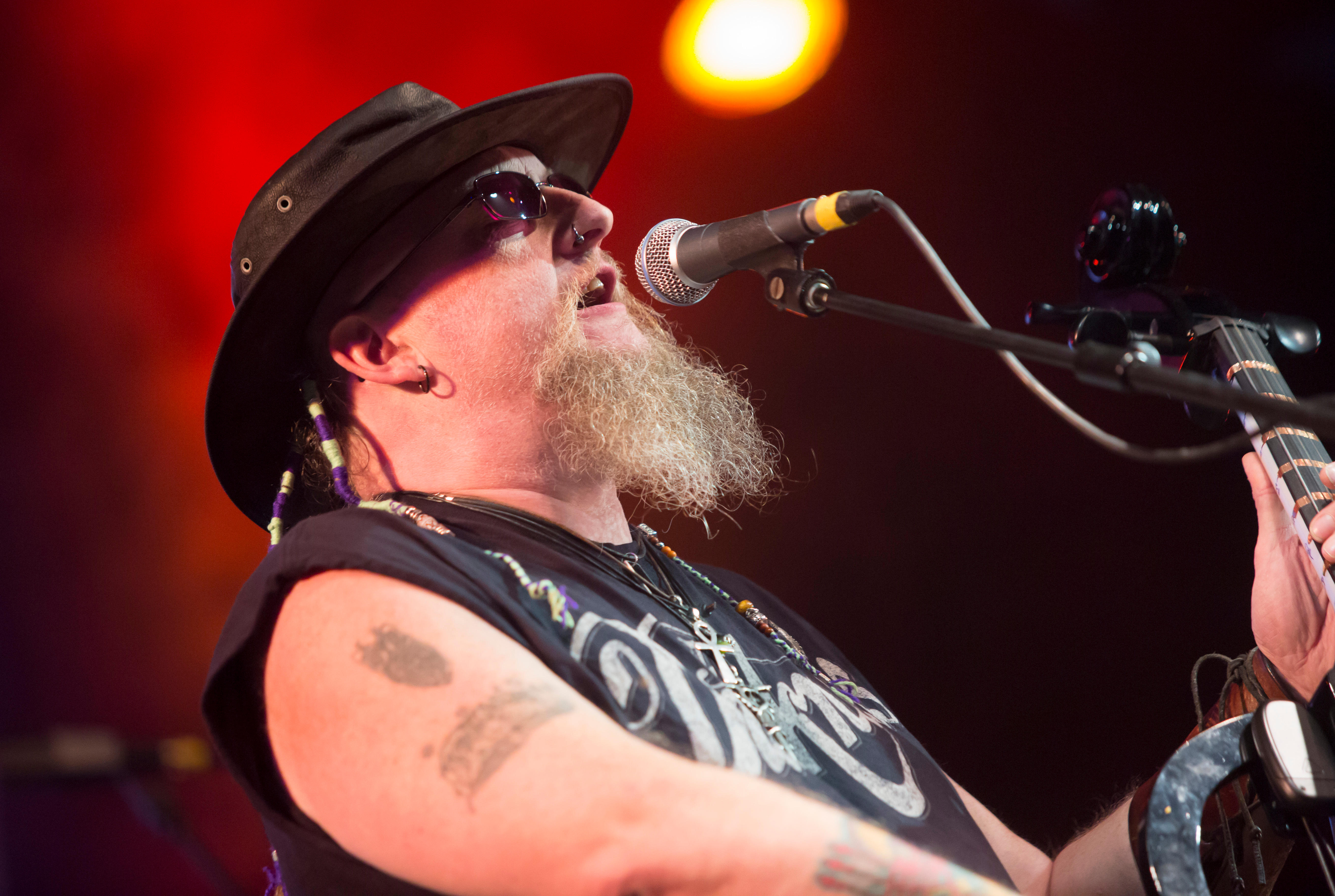 SEVENTIES supergroup Hawkwind have joined the hunt for a missing Labrador.

The rock legends are to display giant images of a missing Labrador Rossi during their 50th anniversary tour.

The group, most famous for its 1972 hit Silver Machine, will feature the dog in a montage of missing pets.

The appeals, which are being curated with the help of website DogLost, are being displayed on a 30 by 20ft screen behind the stage.

Centre stage at their gigs will be Rossi who vanished in February, 2019.

The dog fell into the River Braan near Dunkeld, Perthshire, Scotland.

Several sightings of Rossi have been made in the months since with drones being used in the search but the hunt for her has been unsuccessful.

Hawkwind tour manager Kris Brock said the band are all animal lovers and keen to raise the profile of missing pets.

She said: “Hawkwind support a lot of animal charities, including DogLost, and we all love dogs.

“We show them in the interval between the support band and Hawkwind.

“It is heartbreaking looking at it every night but if we can even help find one dog that would be brilliant.”

Rossi’s owner Marie Anderson said she was delighted that the band was keeping her pet in the public eye.

She said: “I am happy that she is still being thought of and I’m really humbled by the response we’ve had. I wish it didn’t have to come to this.”

Ms Anderson added: “I wish we had more information and something more concrete to go on. Nothing has ever turned up in the river so she has to be somewhere.”