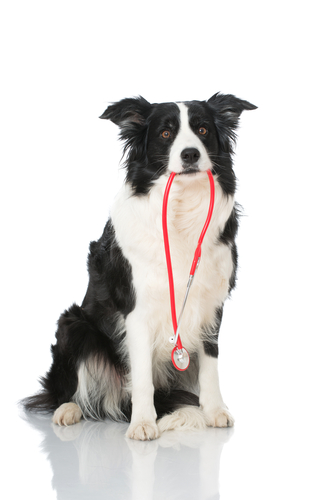 Two dogs have been hailed as heroes after they saved their owner’s life after a horrific car crash.

The two Labrador Border Collie crosses laid next to their stricken owner to give him warmth as he laid unconscious in sub-zero temperatures.

Then they ran to a nearby home to raise the alarm.

Two-year-old Ruth and seven-year-old Lady from British Columbia in Okanagan Valley, Canada, came to the rescue after Matthew Smith lost control of his vehicle and fell down an embankment.

His wife Laura Smith said: “Without Ruth and Lady, my husband Matt wouldn’t have survived the night of the accident.

“They truly are incredible, and because of them, we’re still a family with an even more of an unbreakable bond than ever before.”

Matthew Smith, suffered a severe head trauma, a lacerated liver and broken ribs after the smash.

The intelligent animal laid on either side of him, to give him their own body heat in the freezing conditions.

Hours later, a homeowner found Ruth and Lady barking on his driveway, signaling him to follow them.

The man followed the dogs and discovered Smith in critical condition.

He then called an ambulance and Mr Smith is now recovering.

Ruth and Lady were awarded a medal of honor in the 2018 Purina Animal Hall of Fame and a year’s supply of Purina dog food.

0 comments on “Hero Dogs Save Owner”