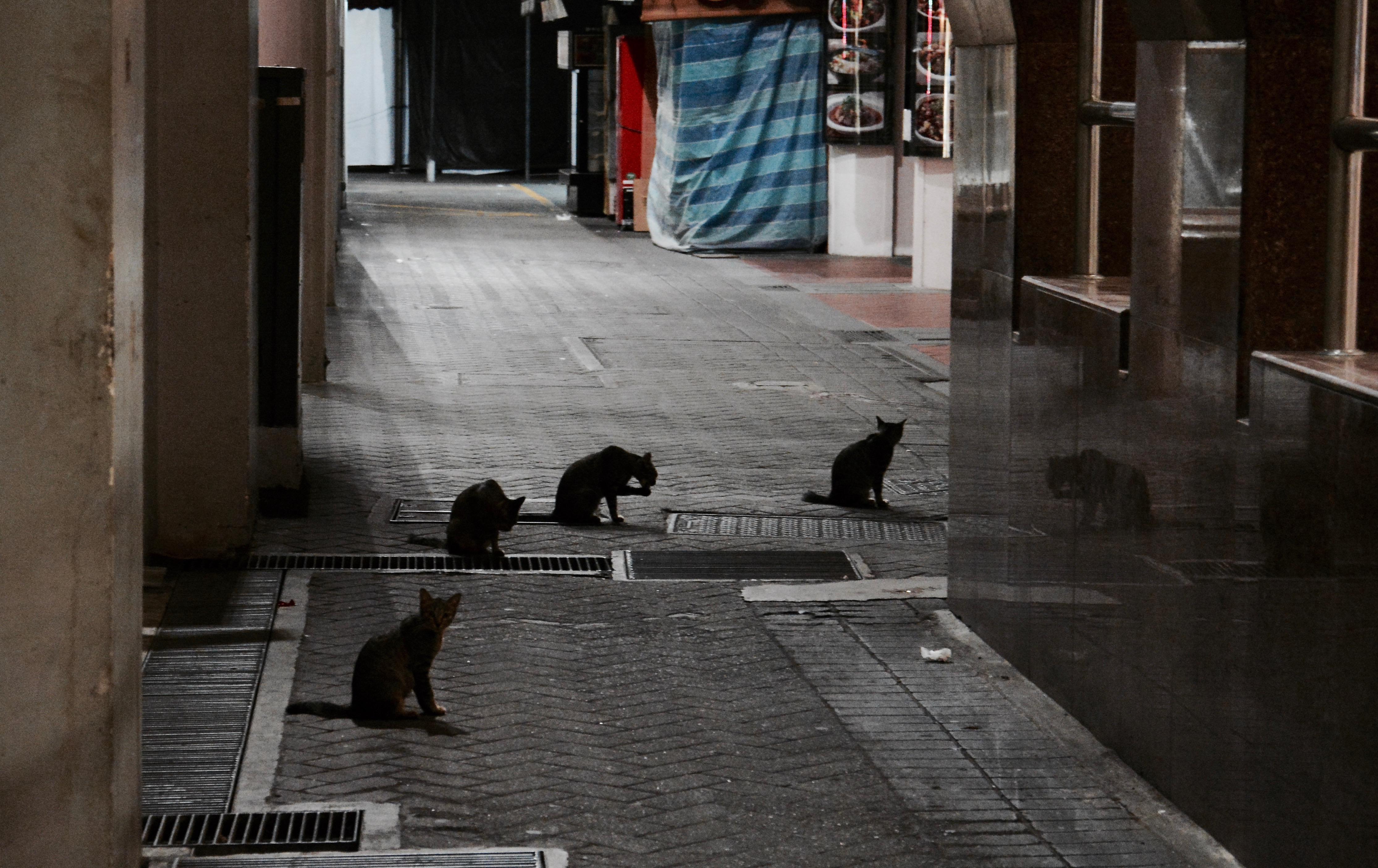 Cat lovers in Acapulco took action when bulldozers rolled in to the city’s Papagayo Park threatening their survival.

The president of the Animal Rights Activists Union of Acapulco, Almarina Navarrete Ávila, said that heavy machinery posed a real threat to the hundreds of cats who sheltered in the park.

The cats were removed from the park and taken to a house loaned to the volunteers.

The location of the aptly named Casa de los Gatos Rescatados del Parque Papagayo – meaning House of the Cats Rescued from Papagayo Park-  has not been revealed to avoid drop-offs of unwanted cats.

So far over 100 cats have been adopted after people from Acapulco and neighbouring communities heard about their stories on social media.

0 comments on “Homes for stray cats”