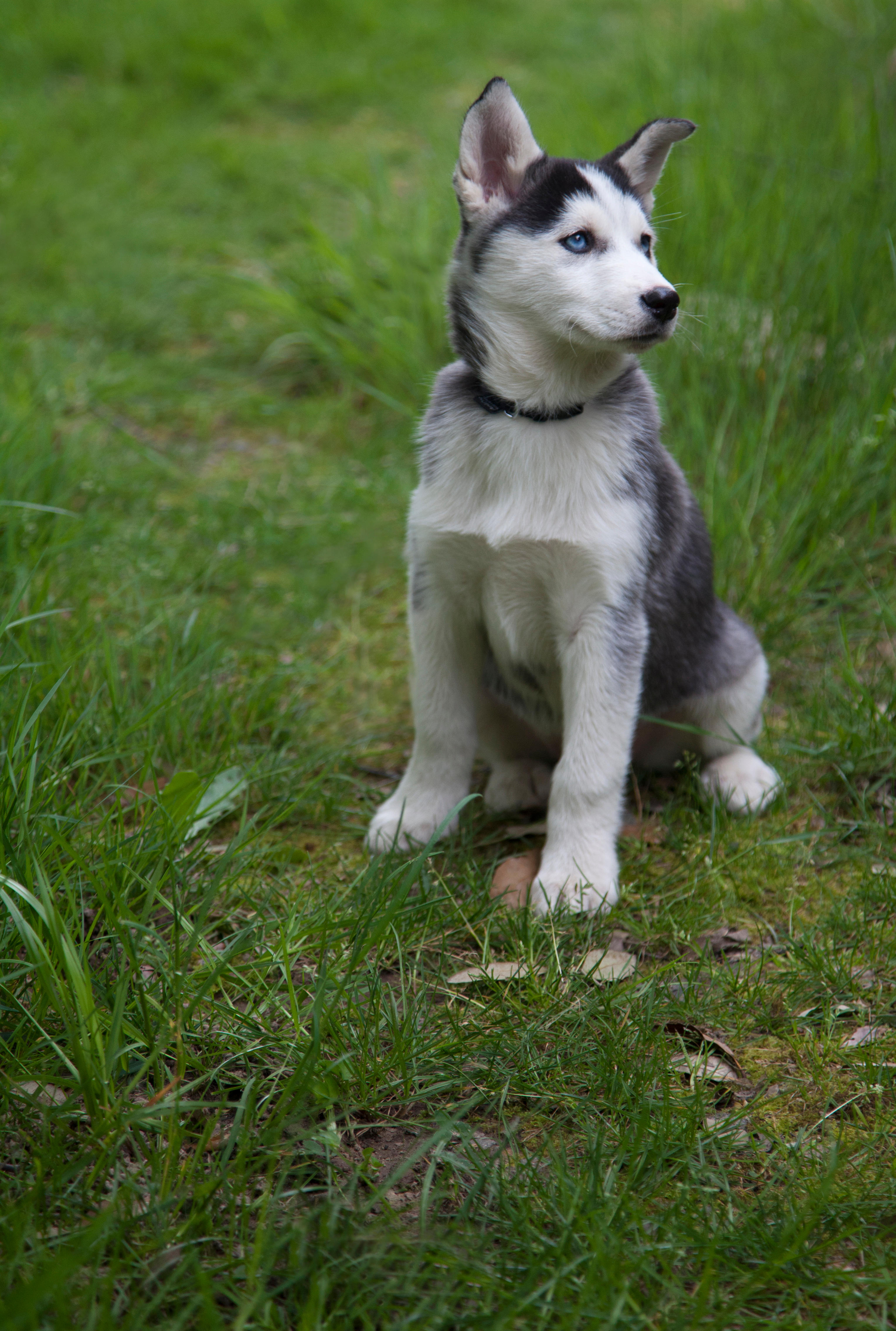 A husky pup called Bella who disappeared from her California home was found 700 miles away in New Mexico.

But after six weeks he realised the pup needed to be returned home and took Bella to a pet shop where specialists realised she was chipped and contacted her owner Jessica Smith in Los Angeles.

Ms Smith said after being reunited with Bella: “I have two daughters, and they have been heartbroken.

“I didn’t think we were ever going to hear about her again.”

“I’ve heard situations that have happened, but not like states away. I can’t even think how she got over there.

“We are so thankful Juan returned her to us.”

Juan said: “I thought maybe she was on a vacation or something when I found her.

“I could tell that she just wanted to be loved.”

Neither Juan or Jessica have any idea how the pup made the 700 mile journey.

Yes, I support #Februdairy. Get Over It