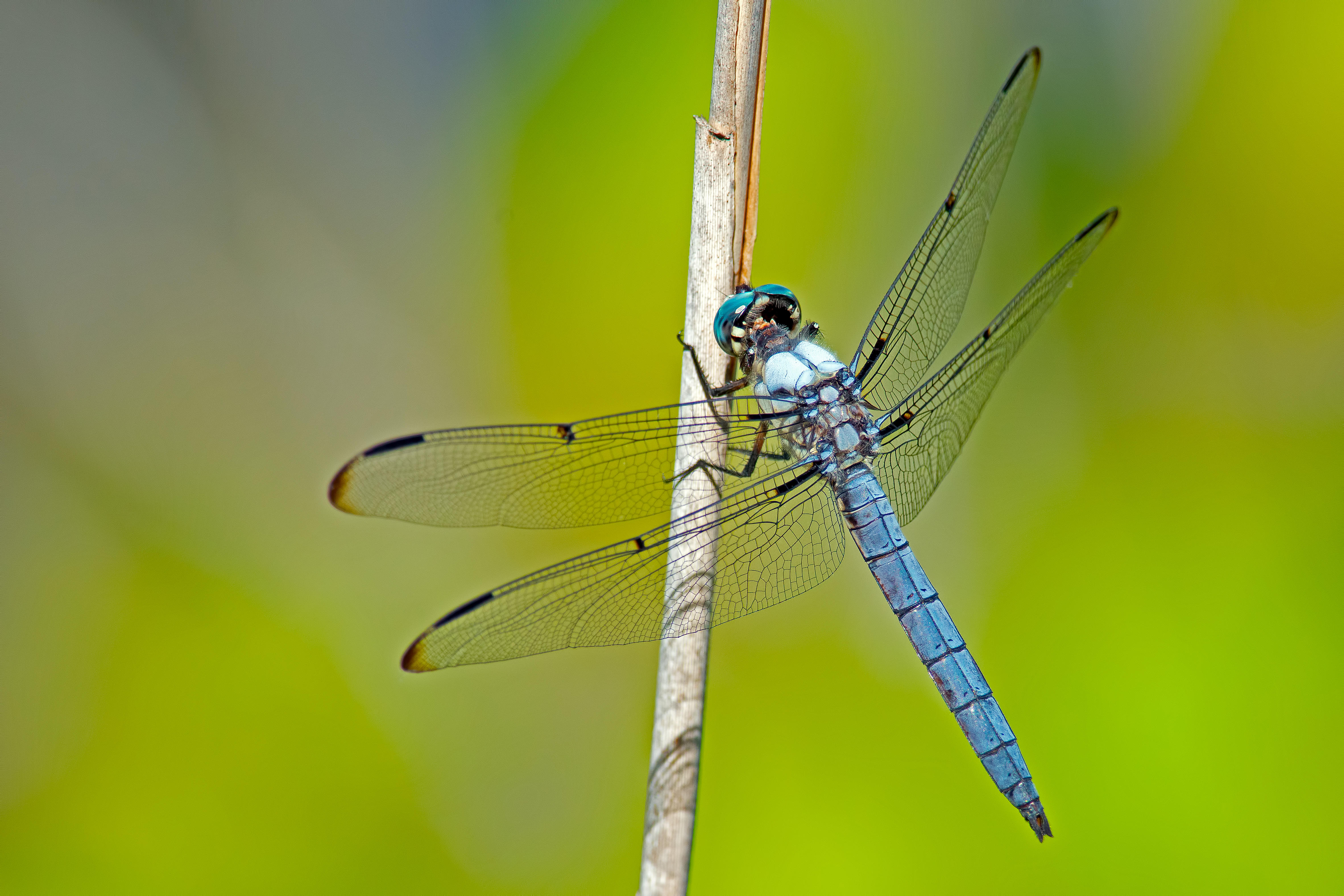 WATER-LOVING insects in the UK are making a comeback after years of decline.

The incredible comeback flies in the face of animal rights activists who have long-campaigned to protect their habitats at all costs.

Scientists think it is a result of measures to improve air and water quality brought in over the past half century.

The researchers looked at the distribution of thousands of species between 1970 to 2015 – from dragonflies to ants and lichen – which have not been closely examined before, to see if their populations had slumped in the same way as those of birds, butterflies and mammals.

They found land-based non-insect invertebrates, such as spiders, centipedes and millipedes, had seen an overall decline of seven per cent since 1970.

But the study published in the journal Nature Ecology and Evolution found the distribution of freshwater insects such as mayflies, dragonflies and caddisflies have surpassed 1970s levels.

That follows a decline by almost half from 1970 to 1994, the researchers said.

But they also warned that the increases had to be seen against a backdrop of decline over two centuries.