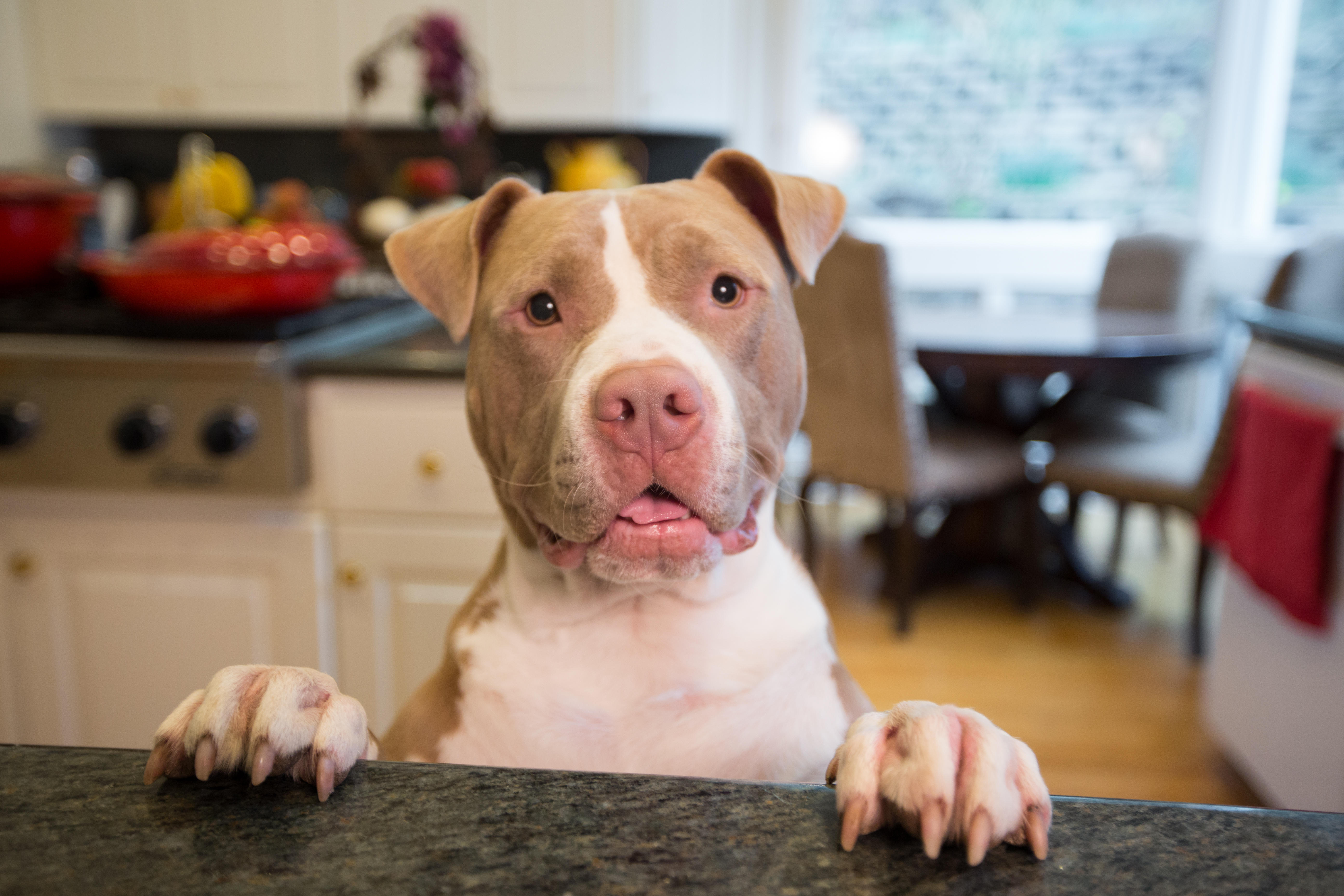 MISSING dog Chico reported himself missing to local police by wandering into the station and putting his paws on the counter.

But detectives were unable to find Chico’s ID tag, and when they called animal control to so they could check him for a microchip – Chico wandered out of the station and went missing again.

Police launched an appeal on their Facebook page for Chico’s owners to come forward – but in his second impressive feat of the day Chico found his own way home.

Police sergeant Rusty Martin said: “We were all excited to have him in the building.

“The owner responded the next day to say it was his dog and he had returned home.

“He lives about a mile from the station.”