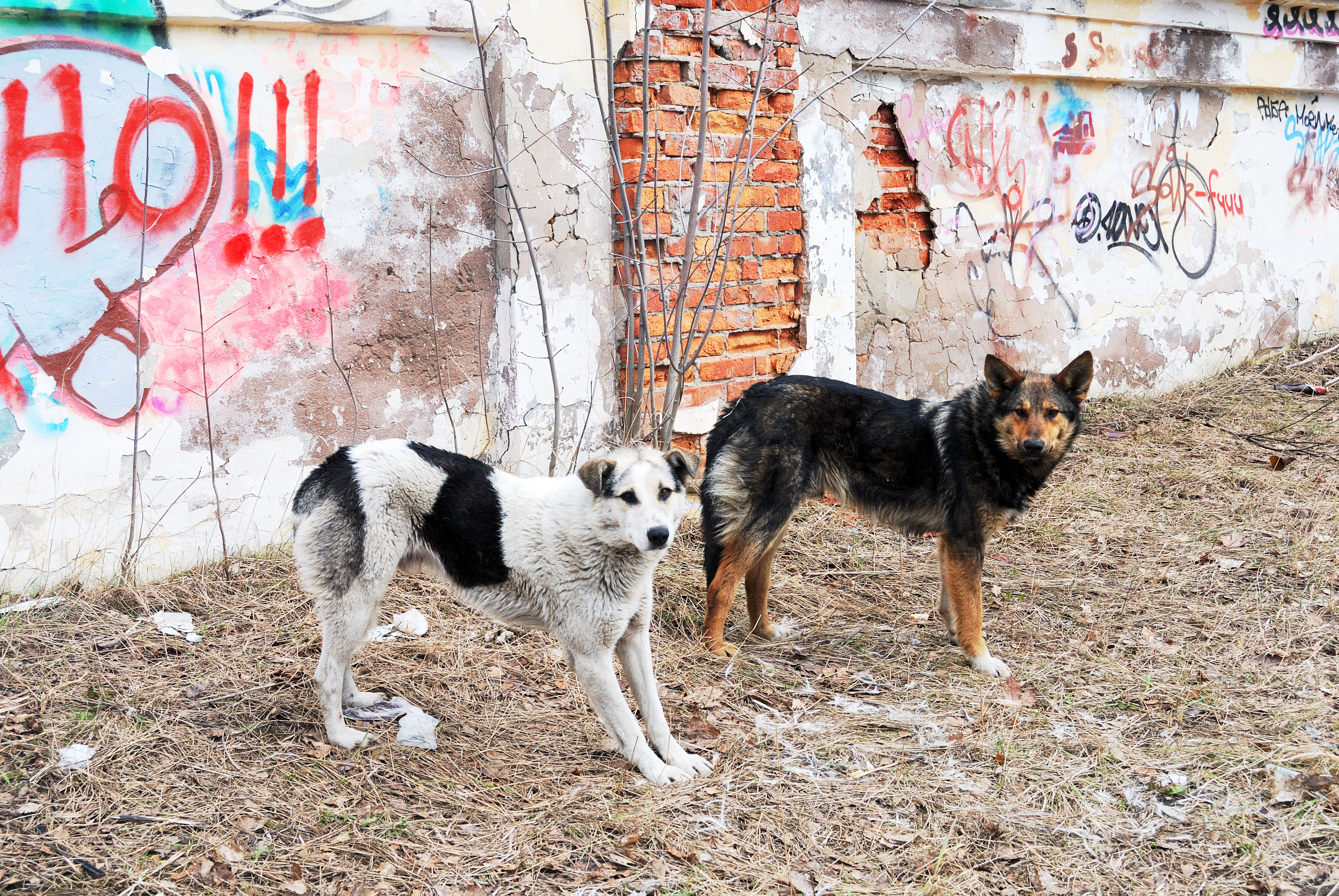 A Peruvian restaurant has started using its leftovers to prepare tasty meals for stray dogs.

The idea was launched by the owner of the restaurant Ajilalo, Gerardo Reyes Ortiz, in the Ate district in the Lima province in eastern Peru.

The restaurant specialises in “anticuchos” a traditional Peruvian skewer.

The big-hearted owner shared images of the dogs enjoying their tasty meals, along with the message: “To all our friends who have a restaurant I invite them to add themselves to our initiative.

“Let’s put our leftovers together and make food for stray dogs.”

The snaps also show the tasty full plates that the pooches enjoy, with one dog looking from the front door of the restaurant with hungry eyes.

One wrote on Facebook : “With that big heart your dishes must be very good, I will pay you a visit.”

Another said: “God bless you and let’s make it an example for other people and businesses.”

One more said on Facebook: “It is beautiful that people have reacted so well.

“Every time we make anticuchos we use the leftovers to make food for the stray dogs.”

Like many Latin American countries, the towns and cities of Peru are filled with stray dogs who don’t have homes or owners.

The lonely animals are often sick and hungry and subjected to cruel abuse by strangers.

Other dogs are “free-roaming meaning  they have owners who feed them at night and give them a place to sleep, but walk the streets freely during the day.

Free-roaming dogs are usually not neutered and often breed with strays, further increasing the number of homeless dogs.

Stray Dog in Fight against Drugs

0 comments on “Meals for stray dogs”