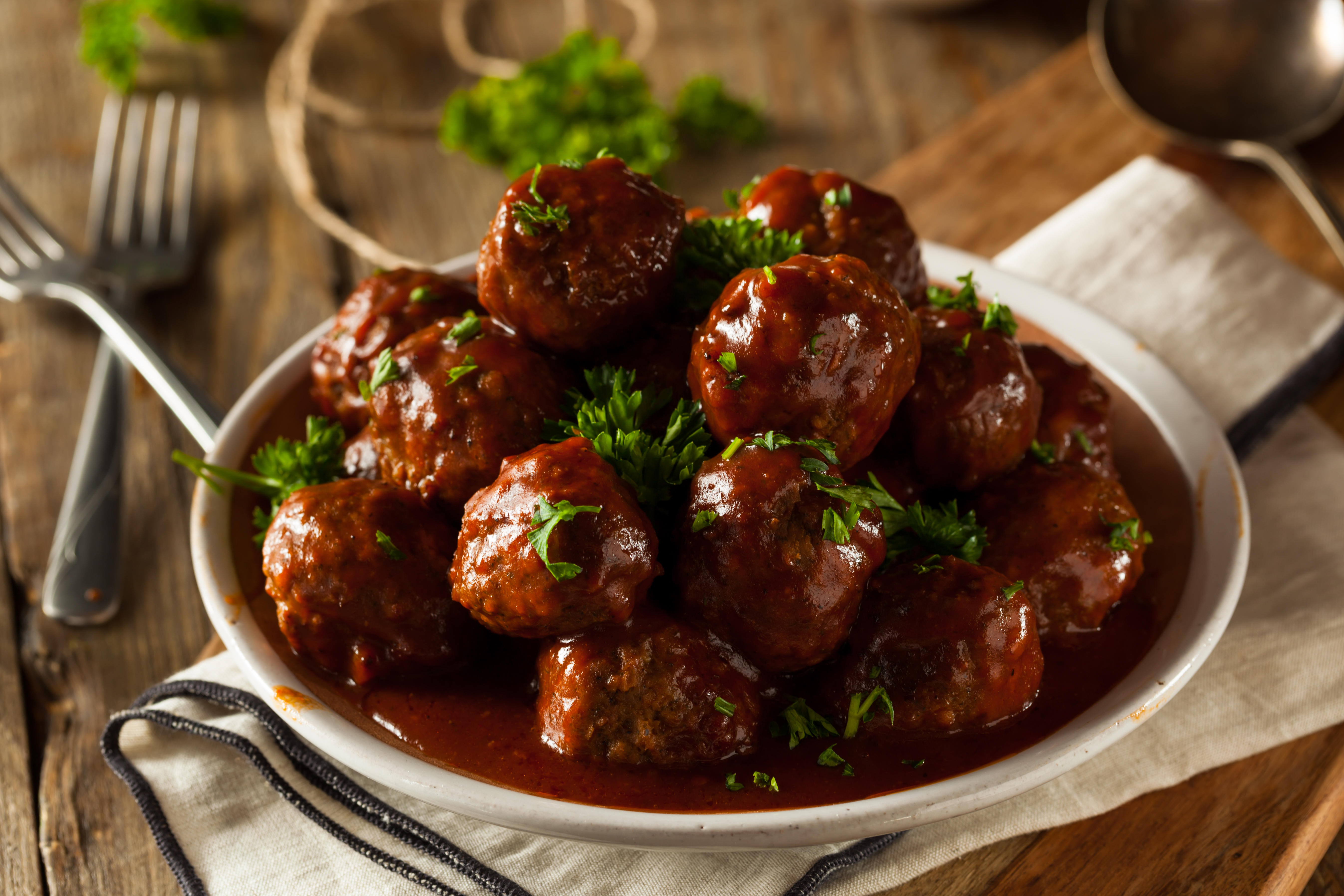 A dog on the run has been caught after three rescuers spent 15 weeks tracking it down using spy cameras, night goggles…. and a trap filled with meatballs.

Shelly Spiller, 32, Amanda James, 42, and Hazel Richards, 52, who run a Facebook page for missing dogs, spent nights camping out in a park in Bristol, UK, to find terrier cross Zena.

The dog, rescued from Bosnia, bolted from a foster home and had been on the run for six months.

It is now in a rescue centre being prepared for rehoming.

Shelly said: “I just can’t believe we actually managed to catch her.

“But we wouldn’t have stopped until we did.”

After bolting through an open door at her new rescue home in Bristol, the terrier-cross wandered around the city before settling in Blaise Castle park.

After several confirmed sightings of the two-year-old, the women distributed posters and set up night patrols in the park armed with meaty treats.

They had to fend off teenagers, drunks and foxes during their nightshifts, which sometimes went on until 3am.

When a month passed without success, they started a GOFUNDME page to raise £500 to buy a wildlife camera and chipped in a couple of hundred pounds of their own money towards night-vision goggles.

And after nearly four months on the run, Zena was finally captured after being enticed into the cage with a banquet of liver and garlic sausage, butcher’s tripe, Swedish meatballs and biscuits.

Shelly added: “Because she is a rescue dog her first instinct was to bolt off.

“She had only been with her new foster family for two weeks.

“We all work during the day so we’d have our dinner and meet up in the evening.

“We kept getting pictures of her hanging around the River Avon.

“After a few weeks we were able to pin down a precise area of the park.

“There are going to be people who will say why did you spend months searching for her when she had only been with her foster family for two weeks but I just think animals shouldn’t be dismissed.

“She came to England for a better life.

“It was just for the love of animals. “In our eyes every animal deserves to be warm, fed and comfortable.

“We treated ourselves to a well deserved pint afterwards but tomorrow we’ll be onto the next one.”