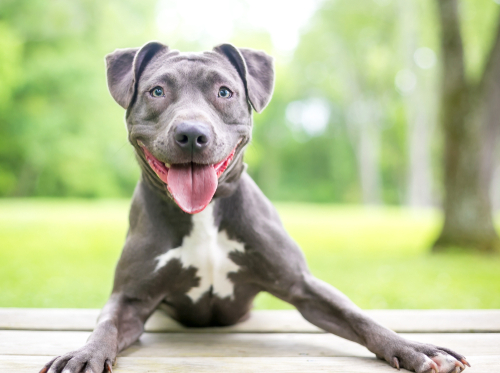 A pit bull named Zeus has been hailed a hero after helping his family to escape from a fire.The brave dog started barking and woke up the Brown family in the middle of the night after smelling smoke.

His owner, Jeremy Brown, both his parents, and his girlfriend were sound asleep when the fire broke out at their home in Beachwood, New Jersey. Zeus was the first one to sniff the danger and rushed to the bedrooms and began barking.

Mr. Brown said: “We were thankful to have him wake us up when he did because it really could have been worse. My dog made all the difference.”

The Beachwood Volunteer Fire Department said because of the dog’s quick action, they were able to respond promptly.