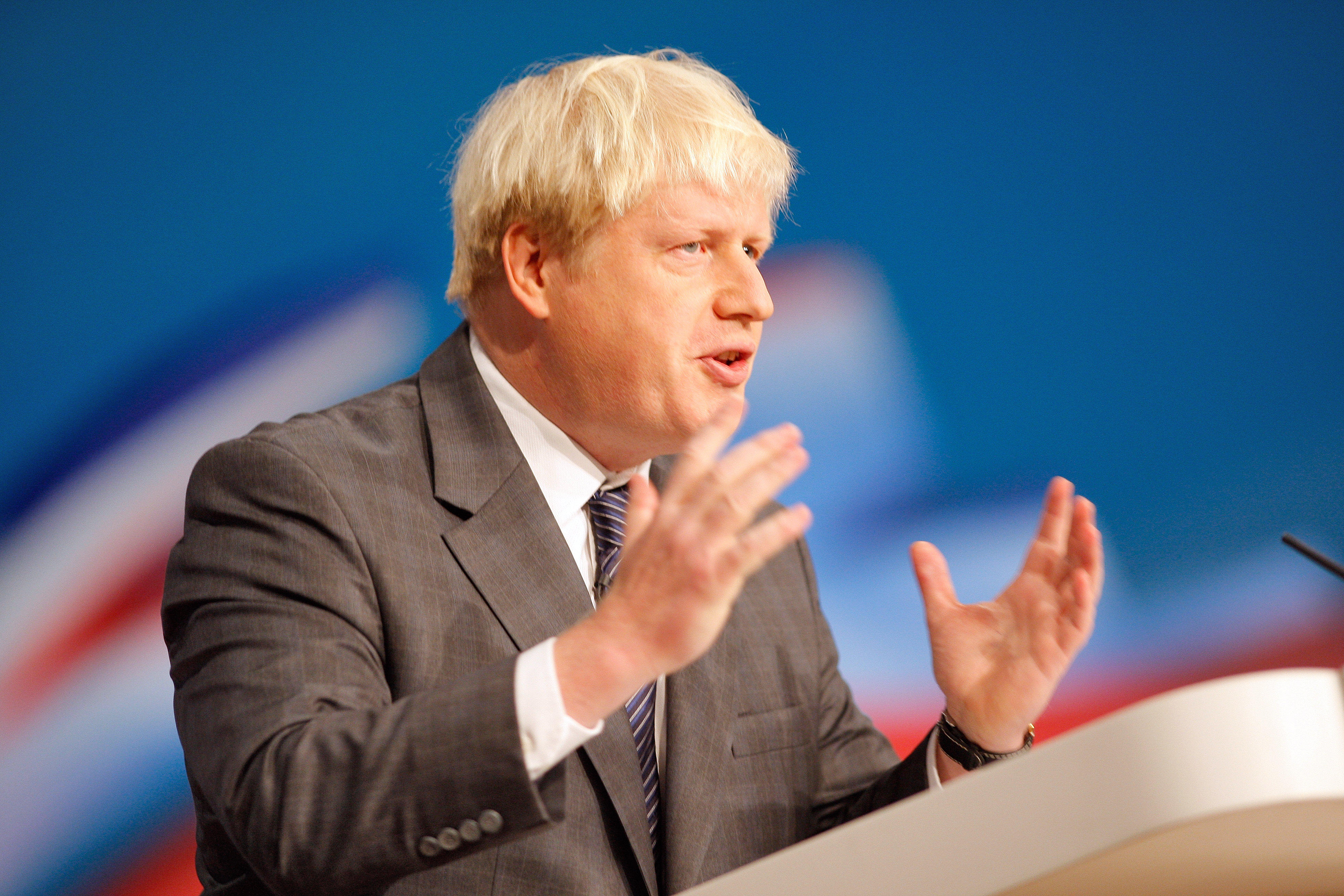 A dog that began life in a puppy farm has been adopted by British Prime Minister Boris Johnson and his partner Carrie Symonds.

The Jack Russell, named Dilyn, arrived at 10 Downing Street having been rescued from a puppy farm by the Friends of Animal Wales animal welfare charity.

The only person who might be less than pleased by the arrival of Dilyn is Larry, the Downing Street cat, who has lived at No10 since before Mr Johnson took office.

A Downing St spokesman confirmed that Larry and Dilyn had met but offered no details as to whether they got along!

In a statement, Friends of Animals Wales said: “We are absolutely overjoyed that this gorgeous pup will be living his best life with Carrie and the Prime Minister at their Downing Street home.

“To think our little ‘wonky’ pup started his life in a Welsh puppy farm and was destined for an uncertain existence at the hands of a puppy dealer, but is now going to be with people who absolutely adore him is a dream come true.

“And how fantastic to be raising the profile of rescue dogs everywhere in the process.”

The Prime Minister’s official spokesman said of the charity.

“They are a fantastic charity run by volunteers who work around the clock to make a difference to animals.

“The Prime Minister has always been a passionate supporter of animal welfare and has always believed that animals should always get the right start in life.”