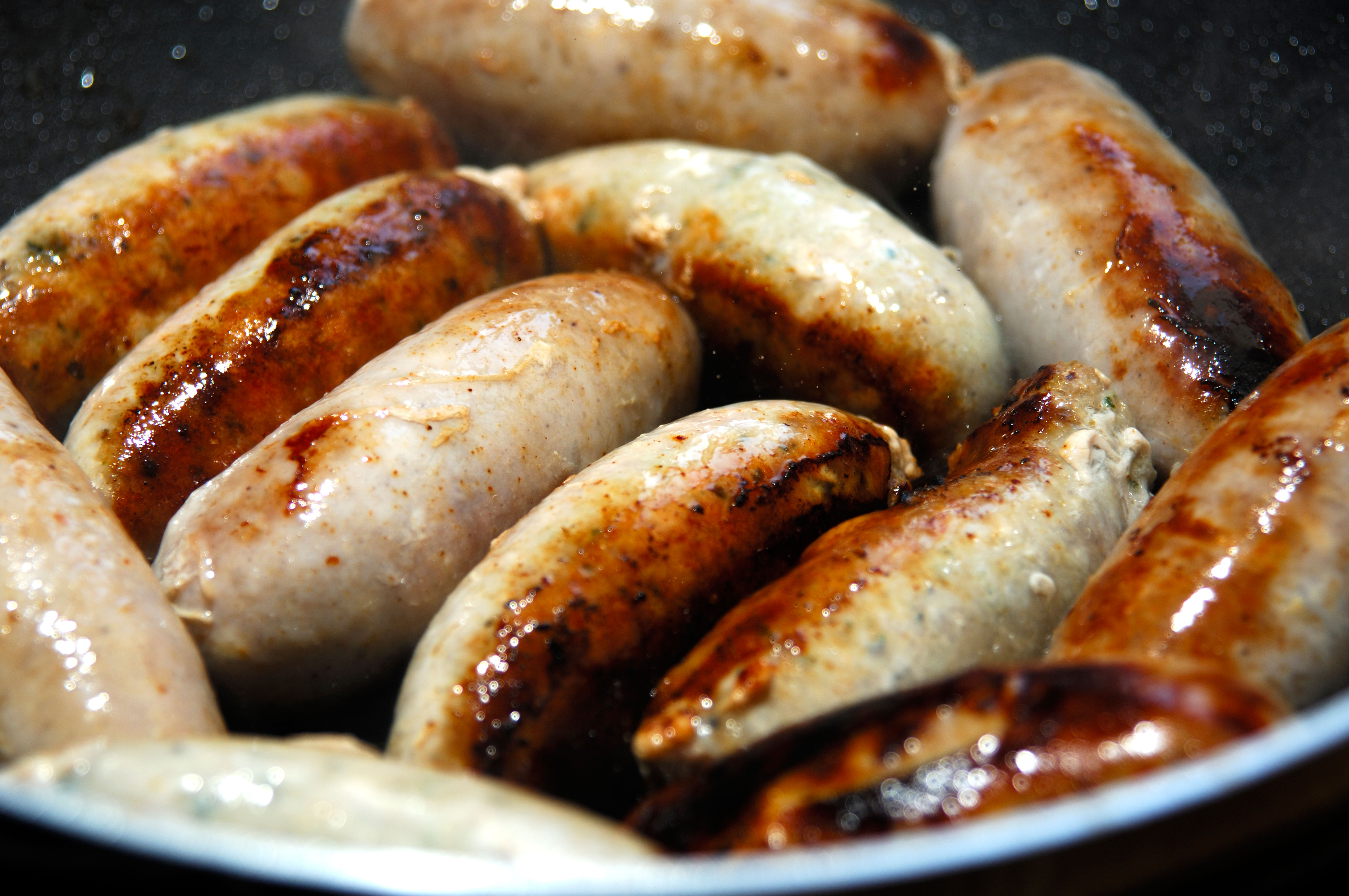 MOUNTAIN rescuers used the smell of cooking sausages to find a missing dog in a remote part of the Scottish Highlands.

Nell, a two-year-old collie, ran off on when marathon runners she was with were got into difficulty and she was spooked by the rescue helicopter.

The walkers were successfully rescued but Nell was lost in Fisherfield Forest – a part of the north-west Highlands dubbed the “Great Wilderness”.

Two members of Dundonnell Mountain Rescue Team went back to the scene the next day with a disposable barbecue.

A spokesman for Dundonnell MRT said: “They fired up the barbecue and soon had sausages and bacon sizzling.

“The desired effect was soon achieved – a confused and anxious Border collie appeared on the horizon.

“A nervous Nell was eventually secured and, after a picnic lunch, she and her rescuers walked the five miles back to the roadside.”

Nell has now been reunited with her owner, Ellen Macaskill, who runs a dog-walking business, Happy Trails, in Inverness.

Ellen said her father had taken Nell on the run, a section of the 200-mile-plus Cape Wrath Trail.

She said: “I think she just was wanting home and the smell of the food helped. I am so grateful to the rescue team.”