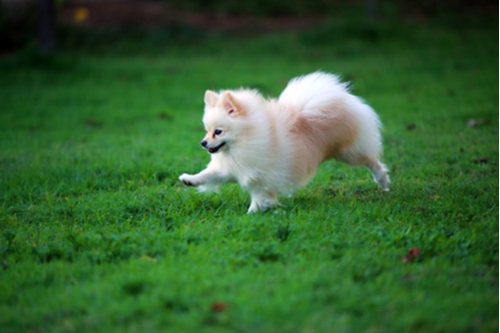 BOO the Pomeranian dog who became a social media sensation has died at the age of 12.

His owners say he had shown signs of heart problems ever since his “best friend” —a dog called Buddy—died.

“We think his heart literally broke when Buddy left us,” they wrote on his official Facebook page.

Boo had 16 million followers on Facebook, made TV appearances, and even released a book called Boo – the life of the world’s cutest dog.

Boo and his friend Buddy had lived together for 11 years—before Buddy passed away in September 2017 at the age of 14.

His owners, who are from the US, say Boo passed away in his sleep.

They added: “We find comfort knowing that he is no longer in any pain or discomfort. We know that Buddy was the first to greet him on the other side of that rainbow bridge, and this is likely the most excited either of them have been in a long time.”