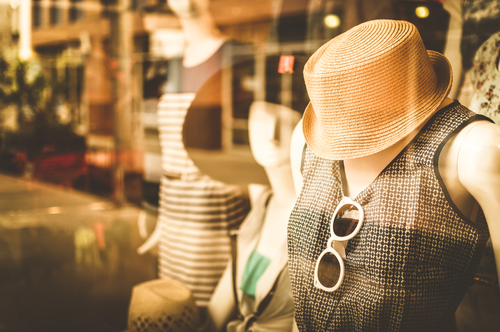 A boutique owner who sold real fur had to close down her store after she was violently abused by animal rights activists.

Faye Alyce Rogers, 28, from London, received more than 800 malicious hate messages. Some messages from animal rights extremists said they wanted her to burn in hell wishing her to “burn in hell” and “die of cancer.”

She was also branded a “selfish fur hag” and “Cruella de Vil.”

The businesswoman said the abuse she received was excessive because she said she only sold fox fur trims at her shop called “The Boutique” in Bedford Street, Stroud, Gloucestershire.

She said: “I launched The Boutique earlier this year, spending £3,500 on work to get the shop ready, but now I have to close it because of the abuse.”

“I have received hundreds of messages from people all over the world – Australia, Serbia, Germany, America – calling me an animal abuser, saying that I should burn in hell, die of cancer, that my shop will be burned to the ground.”

“Someone went as far as saying they would stalk me, which was really frightening to read. There are people out there suffering in silence from online abuse. This has got to stop.

“Someone has got to stand up to these bullies. I believe that the majority of these people are forgetting what they are actually fighting for when they use such vulgar language and threats.”

“I do not agree with anyone hiding behind any beliefs as an excuse to bully someone. I have never come across such aggressive and vulgar behavior from people who think they are doing “good” in this world. Stop hiding behind your ‘vegan’ status to be disgusting and malicious to others to get your way.”