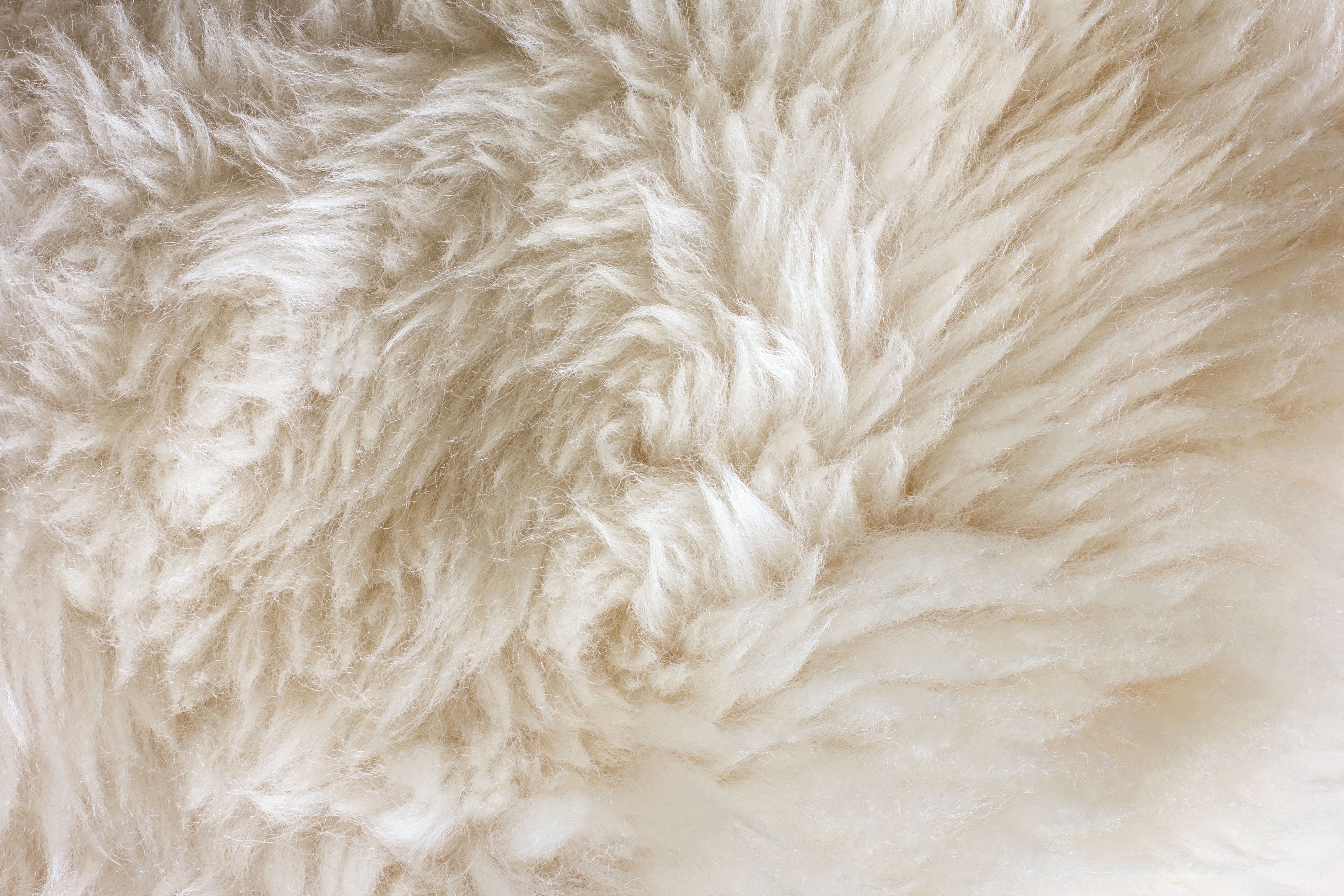 REAL fur is being mislabeled and sold as fake fur, an investigation has found.

Top UK stores, who had no knowledge of the mislabeling, removed the fashion items from their shelves following the revelation.

The practice is potentially damaging to the real fur trade which is facing competition from fake fur.

And there was concern the fur identified in the fake products may not have been ethically sourced unlike the real fur trade which is required to meet high standards of animal welfare.

Boots withdrew a £3.99 hair slide featuring a furry pompom after lab tests, however, confirmed the ‘faux fur’ used was mink.

Tesco Direct believed a £16 fur pompom keyring was made of artificial materials but in the lab it was found to be rabbit fur.

And a pair of £18.99 FatFace gloves which were labelled online as faux fur, were found to have rabbit fur pompoms.

In fact the label inside was confusingly vague, saying they contained “non-textile items of animal origin”—which means they could contain fur, wool, leather, down, shell, or bone.

A pair of £119 Kurt Geiger “Muffy” shoes were described online as feather when in fact they were made of raccoon dog fur.

And at Romwe, a fashion retailer popular with teenagers, a pair of £11.50 “faux fur” shoes were lined with rabbit fur, while a £6.50 hat labelled as 100 per cent acrylic, featured a fox fur pompom.

Mislabeling any item is a criminal offence in the UK and can lead to a fine.

But the labelling law does not apply to non-textile items such as shoes, bags, hair accessories and key rings.

Most of the retailers identified as selling real fur said they had been misled by their suppliers and withdrew the products.

A spokesman from Boots said: ‘We have clear animal welfare standards that we take very seriously.

“We agreed to stock this product from a trusted supplier after receiving assurances that it was made from faux fur.’

Conair, who make the hair grips sold by Boots, said they too were assured by their supplier that the items were made of faux fur.

A spokesman for FatFace said it had ‘immediately removed’ the gloves from sale and customers wishing to return the items would be offered a full refund.

Tesco Direct also said it had removed the items in question.