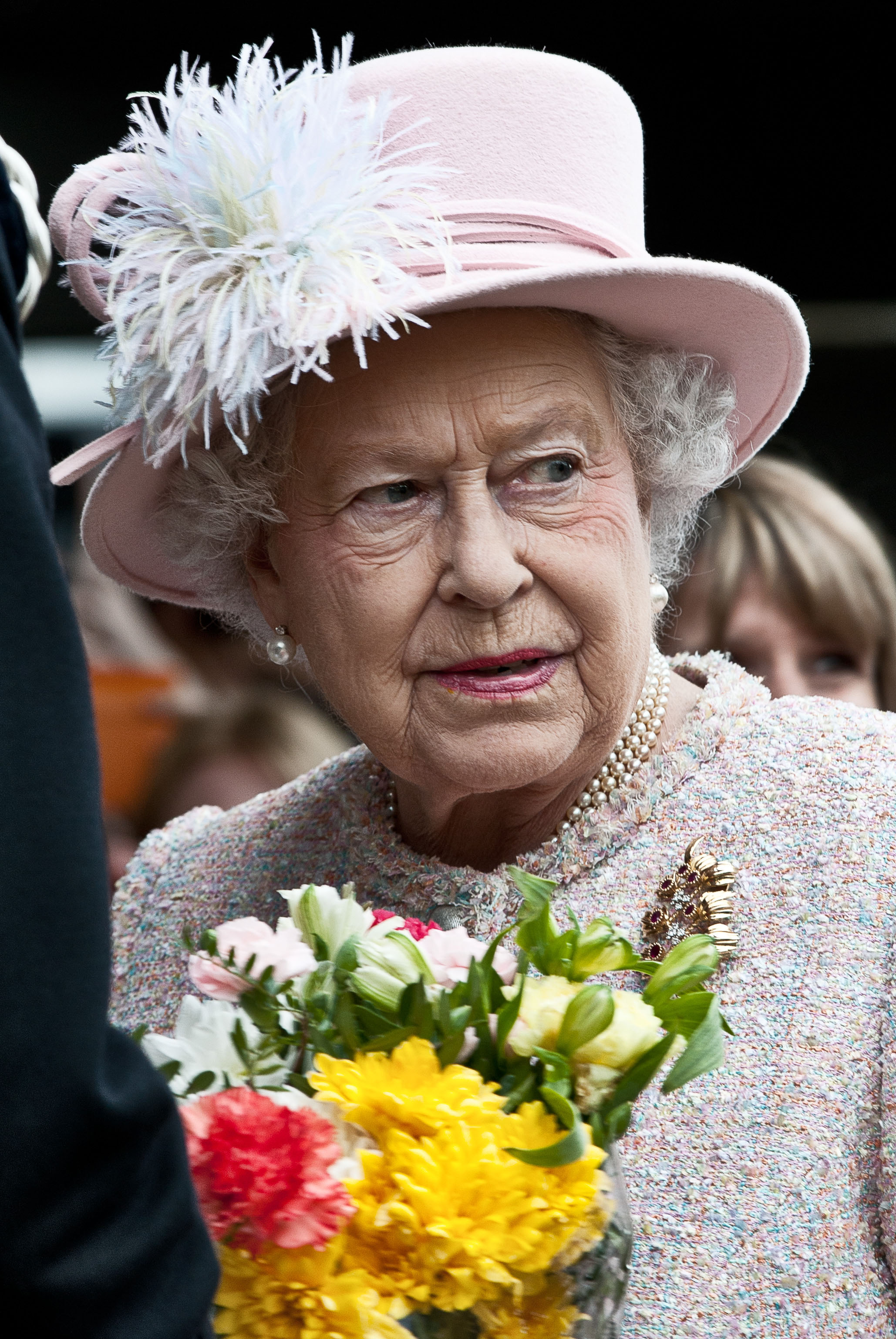 FAUX fur can be worse for the environment than the real thing, the British Fur Trade Association has told Buckingham Palace.

The organisation has written to the Queen’s private secretary after she announced she would no longer wear real fur but fake or faux fur instead.

Giles Roca, chief executive of the British Fur Trade Association, claimed that ditching real fur was not the way to be socially responsible.

“Natural fur comes from wild sources or from zero carbon farming and fake fur is far worse for the environment than natural fur.”

Mr Roca dismissed animal rights activists’ concerns that fur farms use “barbaric” practices as “myths that have been debunked”.

He added: “The standards are internationally set.

“We are treating animals in a humane fashion.”

0 comments on “Fake fur is bad for the environment, Queen told”