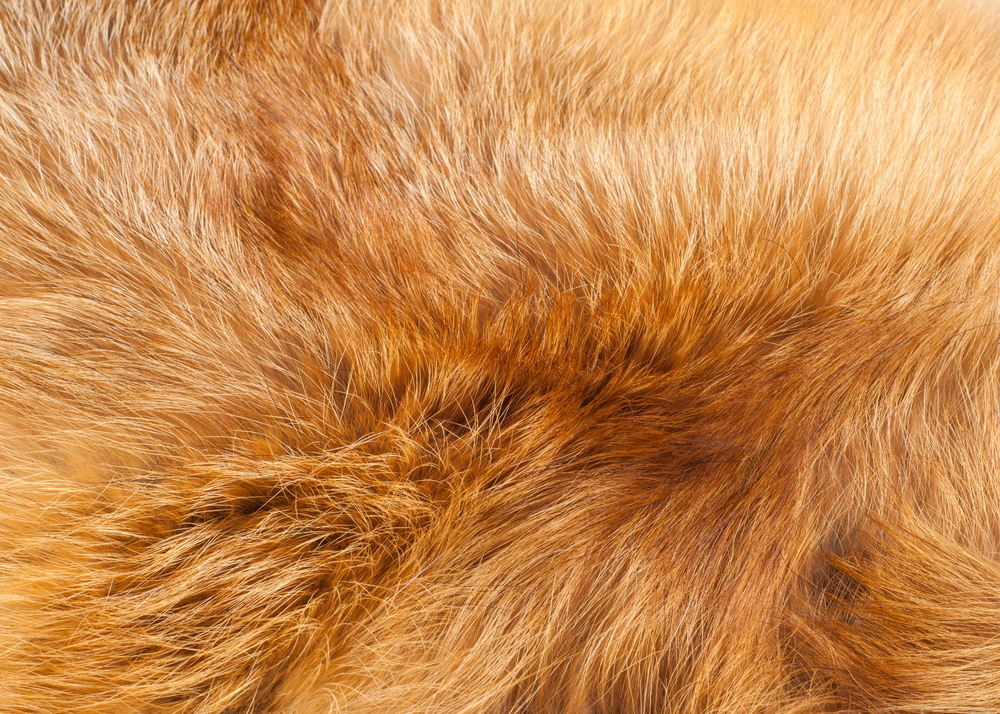 FAKE fur is poisoning the environment with micro plastic particles, a new report has found.

Its synthetic fibers do not biodegrade, experts have found. The findings are a blow to animal rights activists who claim fake fur is environmentally friendly.

Findings suggest its toxic residue is harmful to natural habitats and animals. The analysis was carried out by independent experts from the Organic Waste Systems laboratory in Ghent, Belgium, a world-leading specialist in biodegradability and compostability.

They examined how both real and fake fur degraded in conditions set up to mimic closed landfill conditions. Natural fur samples biodegraded swiftly, starting to disintegrate within days as microorganisms consumed the carbon inside the fur.

But fake fur showed no biodegradation at all.

According to the researchers, this was not unexpected due to the composition of the synthetic fibers. In addition, synthetic fur materials are also known to break down into ever-smaller pieces, eventually forming microplast fibers—a major contributor to plastic pollution.

The tests also looked at the average biodegradation of a number of natural products and found that real fur degrades at the same rate as an oak or willow tree leaf.

The findings come as many consumer brands ditch plastic in an attempt to protect the planet and save natural habitats.

UK supermarket giant Morrisons plans to introduce paper bags instead of plastic bags for fruit and vegetables, and the UK railway operator Network Rail has moved to ban the sale of plastic cutlery and cups in train stations by 2020.