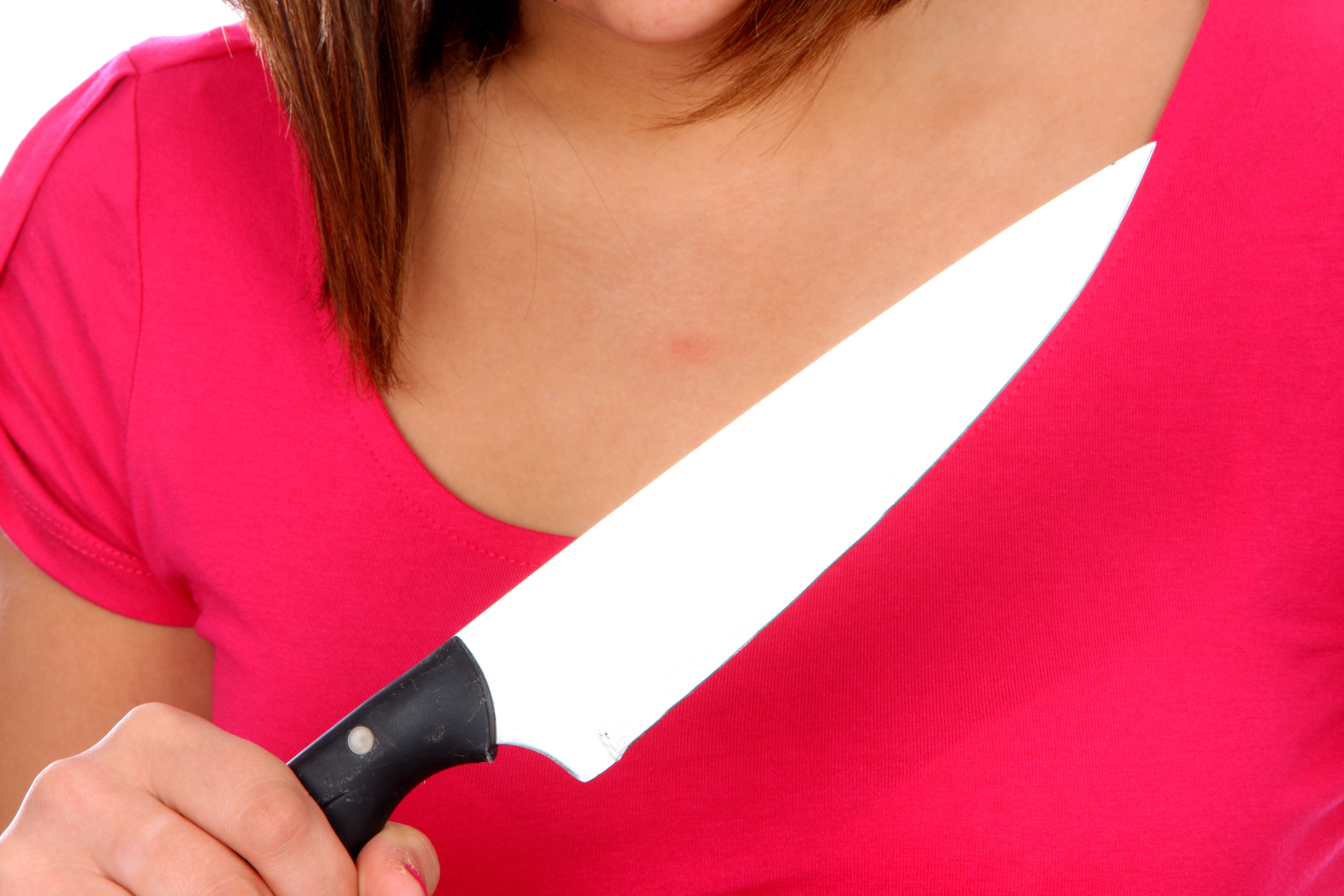 An animal rights campaigner stabbed a woman inside a church because she was wearing fur boots, it is has been claimed.

Meredith Lowell, 35, allegedly stabbed the victim twice in the arm and once in the abdomen in front of children before being pinned to the floor by a church staff member and a parishioner.

She has now been has been charged with attempted murder for the attack at Fairmount Presbyterian Church, Cleveland Heights, US.

Witnesses heard a woman screaming before the victim – a babysitter who was dropping off kids for a choir practice at the church – was stabbed with a kitchen knife, according to police.

Children who witnessed the attack were moved into a safe area by staff as Lowell, who has a history of mental illness, was held.

When police arrived on officers arrested Lowell and found the victim holding a wound on her left side as she lay in a pool of blood inside the church.

The victim was hospitalised with injuries that weren’t life-threatening, said police.

A witness told police that she was sitting next to the victim when Lowell “suddenly appeared and walked through the wooden doors that leads to the main hall”.

Lowell allegedly started “pushing or punching” the victim before walking away.

The victim didn’t realise she had been stabbed until she saw the blood.

A yellow kitchen knife was recovered at the scene.

Lowell, who lives close to the church, was in custody awaiting her first court appearance on charges of attempted murder and felonious assault.

It comes eight years after she was investigated by the FBI and charged with trying to hire a hitman on Facebook to kill fur wearers.

After the FBI was tipped off, an undercover agent posing as a hitman contacted the Facebook user, who was later determined to be Lowell.

Shortly after her arrest in February 2012, she passed a handwritten note to jail guards saying that she would hire a hitman to kill fur wearers or would even kill a fur-wearing person herself if she was released, court records state.

But federal charges, including soliciting to murder, were dismissed a year later at the request of prosecutors after Lowell was found incompetent to stand trial “based on mental disease or defect”.

A judge banned Lowell from possessing guns and wrote that a psychiatric evaluation found she “did not pose a danger to herself, the community, or property”.

Experts had found it was unlikely that Lowell could be restored to competency.

She underwent mental health treatment before the case was dismissed.

In November 2018, Lowell stabbed a woman in a case where the motive was not known.

A charge of felonious assault was transferred to a mental health court, where the case is pending.