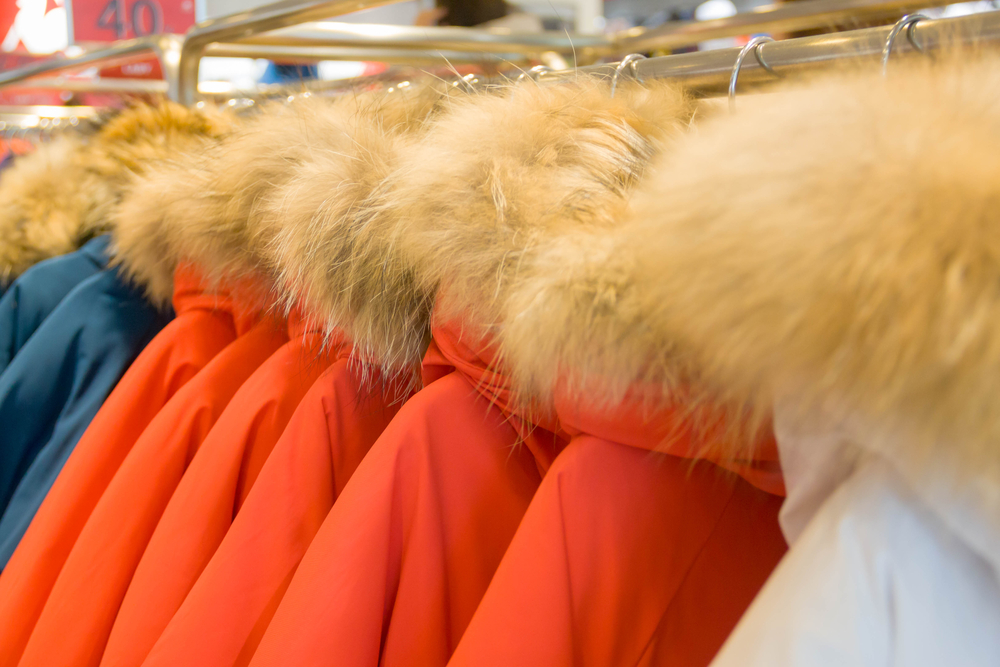 FASHION experts and academics have questioned the environmental sustainability of synthetic or vegan clothing.

They say the so-called vegan-friendly products include thousands of synthetic fibers, which harms sea life.

Synthetic garments also petroleum-based products which are not biodegradable, they say.

Clara Vuletich, a sustainable fashion consultant, said people are now waking up to the idea that synthetic clothes can be damaging to animals and the environment.

Vuletich, who is based in Sydney, Australia, said: “We’ve got these two uber issues – animal welfare and overconsumption of plastic – that are coming up against each other.”

And sustainability author Lisa Heinze, who is doing a PhD on sustainable fashion at the University of Sydney, said the issue was getting increasing recognition.

She said: “Once a synthetic jacket ends up in landfill, it’s never going to break down. Only now are scientists understanding the effects of these tiny fibres. It’s a completely messy issue.”

A shocking study from 2016 revealed that polyester fleece jackets release up to two grams of microfibres per wash, which cause damage to marine life.

The tiny plastic fibers—thinner than a human hair—are eaten by plankton and shellfish when they reach the ocean and can ultimately be consumed by humans.

Plastic fibers from household laundry have been found in our food, from blue mussels to table salt and honey.

Experts from the Italian National Research Council say up to 300 fibers per liter escape in the waste water from family washing machines and that synthetic clothing is 16 times more damaging for the environment than micro beads.

So-called ethical shoppers are increasingly looking to buy polyester and acrylic imitations of leather products but could be harming the environment more than they realize.

Some argue that using animals for their skin is cruel while others say the longevity of animal-based textiles makes them environmentally friendly. Meanwhile high street retailers are increasingly promoting vegan clothing.