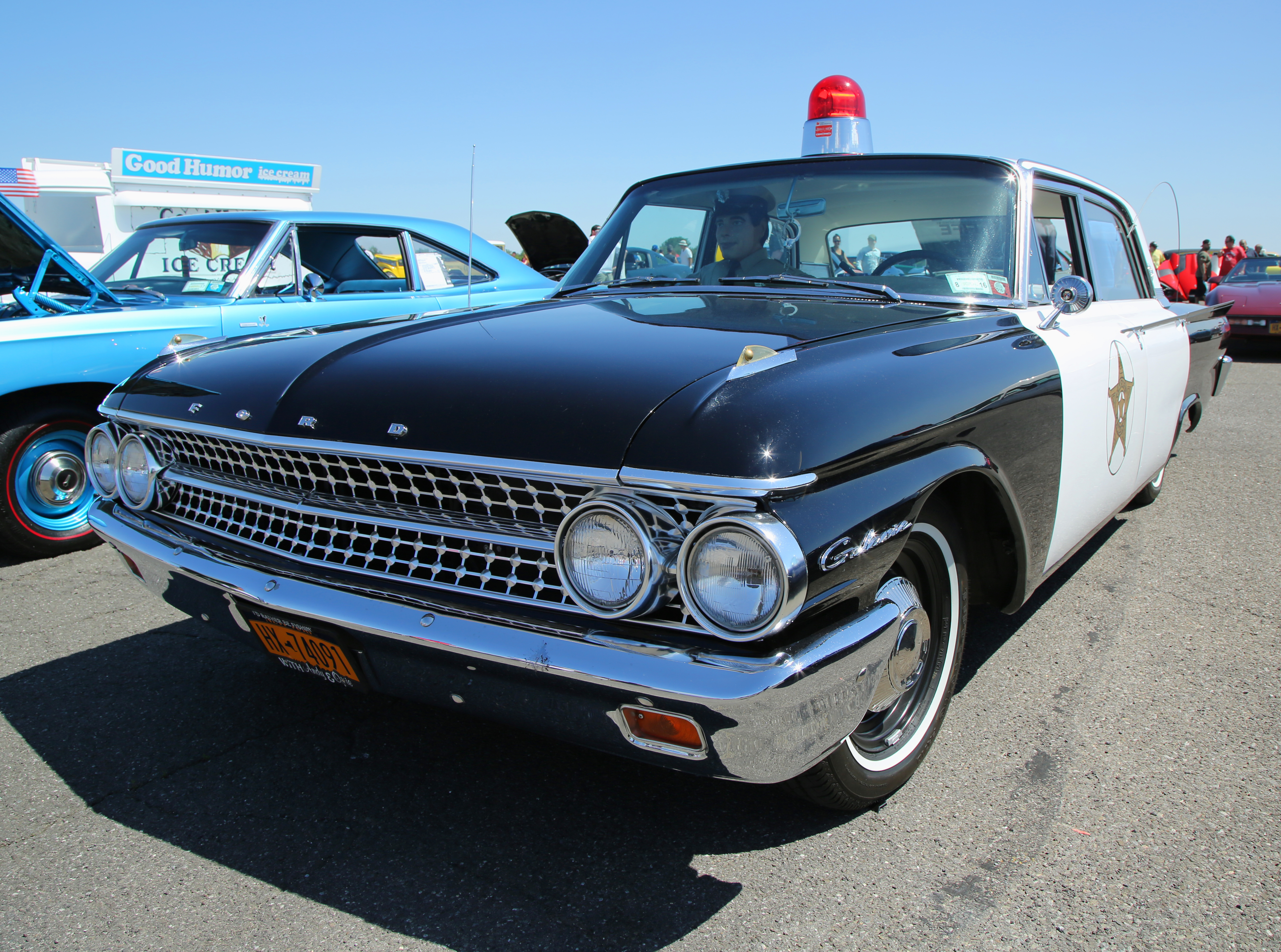 Passers by were less than amused by the ridiculous fashion police stunt outside New York Fashion Week shows.

The fake fur police carried a sign which read: “Wearing Animal Skins Is A Fashion Felony.”

But pedestrians waved the duo away and made them feel unwelcome.

PETA also got its timing badly wrong: By the time the fashion cops appeared the New York Fashion Week was almost over.

Activists Mary Ann Persad, and Todd Edkins said they had taken a day off from her real job in finance to issue the “fur tickets.”

Persad said: “It’s New York Fashion Week and the fashion police are out.”

“If you’re wearing any kind of animal garment — fur, wool, leather, down — you might get a ticket.”