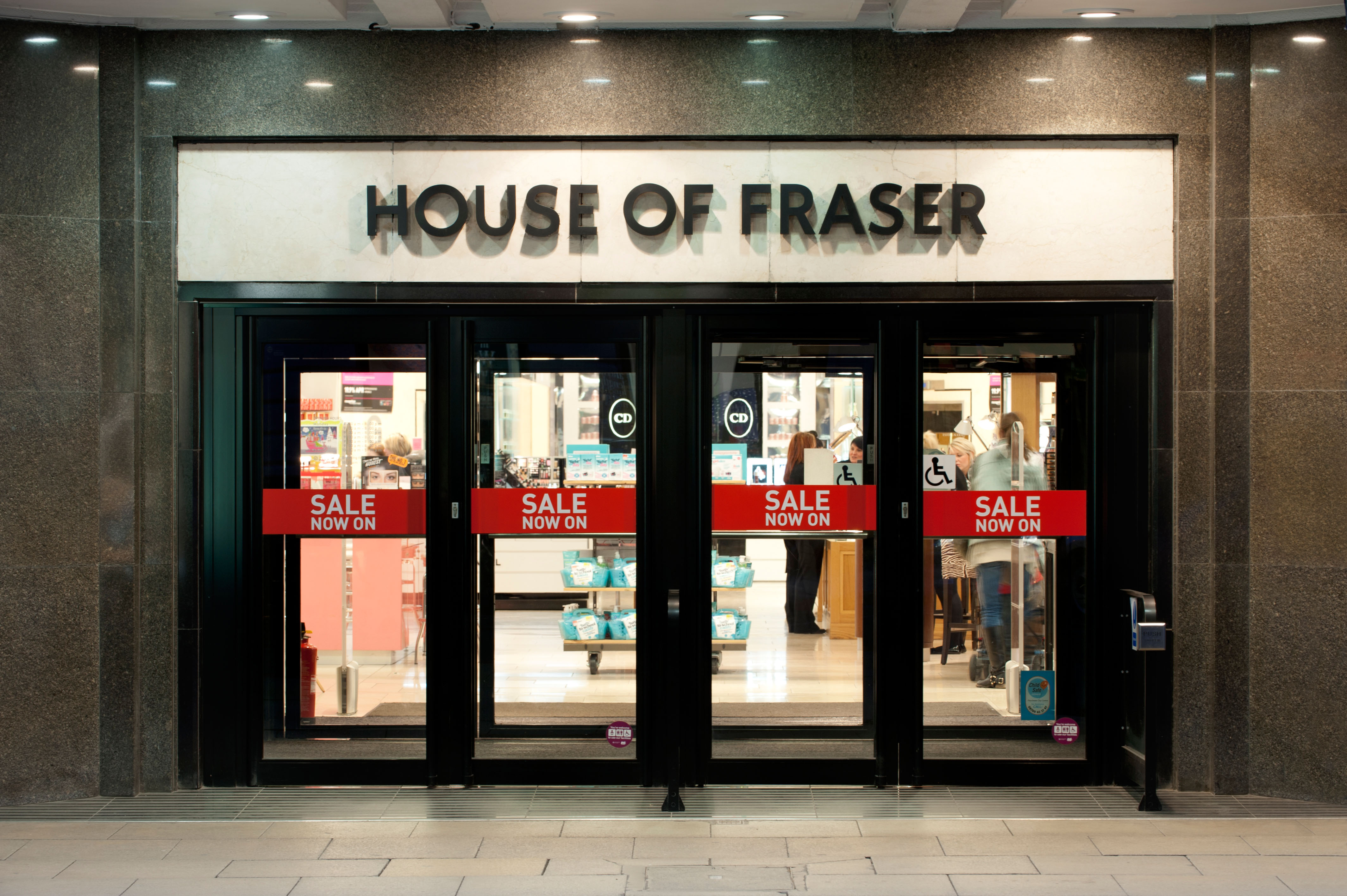 STORE chiefs were forced to remove fur from their shelves after animal rights activists pressured customers into boycotting the shop.

House of Fraser in the UK planned to reintroduce fur after a ten year ban but activists voiced their fury and store chiefs were concerned about customer reaction and the threat of protests.

Fraser performed another U-turn in response.

Jackets made using fur from wild, trapped coyote as well as factory-farmed rabbit and raccoon dog from China and fox fur from Finland, were quickly removed from the shelves amid fears of protests.

Racks in House of Fraser’s flagship Oxford Street store in London were  replaced with other items.

Mr Ashley took over House of Fraser when his Sports Direct empire bought the chain in 2018, pledging to create a “Harrods of the High Street”.

Harrods still stocks fur and has refused to back down to animal rights activists.

“British shoppers have sent the message loud and clear that fur is bad for business.”

0 comments on “House of Fraser pressured into fur U-turn”