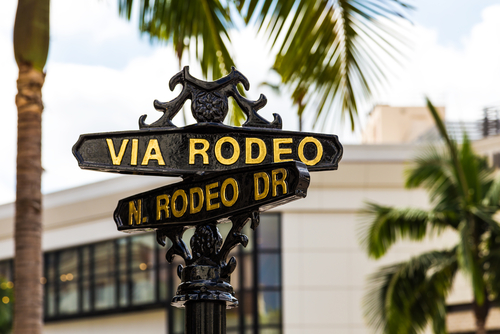 A senior Los Angeles politician is behind a surprise bid to ban fur in the city.

Councilman Bob Blumenfield has given his support to two animal welfare groups called Animal Hope and Wellness Foundation and Animal Hope in Legislation.

The proposed legislation calls for a ban on both the sale and manufacture of fur products within the city. If passed the ban would prohibit the sale of fur across the city including the famous Rodeo Drive.

The manufacture of products such as shoes, handbags or clothing made in whole or in part of fur, with an exemption for used fur products, would also be banned.

Blumenfield is considered an environmentalist and consumer champion.

The move has outraged LA fur retailers and manufacturers in the city. It comes after San Francisco councilmembers voted to ban fur starting in 2019.

Fur sales have also been outlawed in Berkeley since 2017 and West Hollywood since 2013.