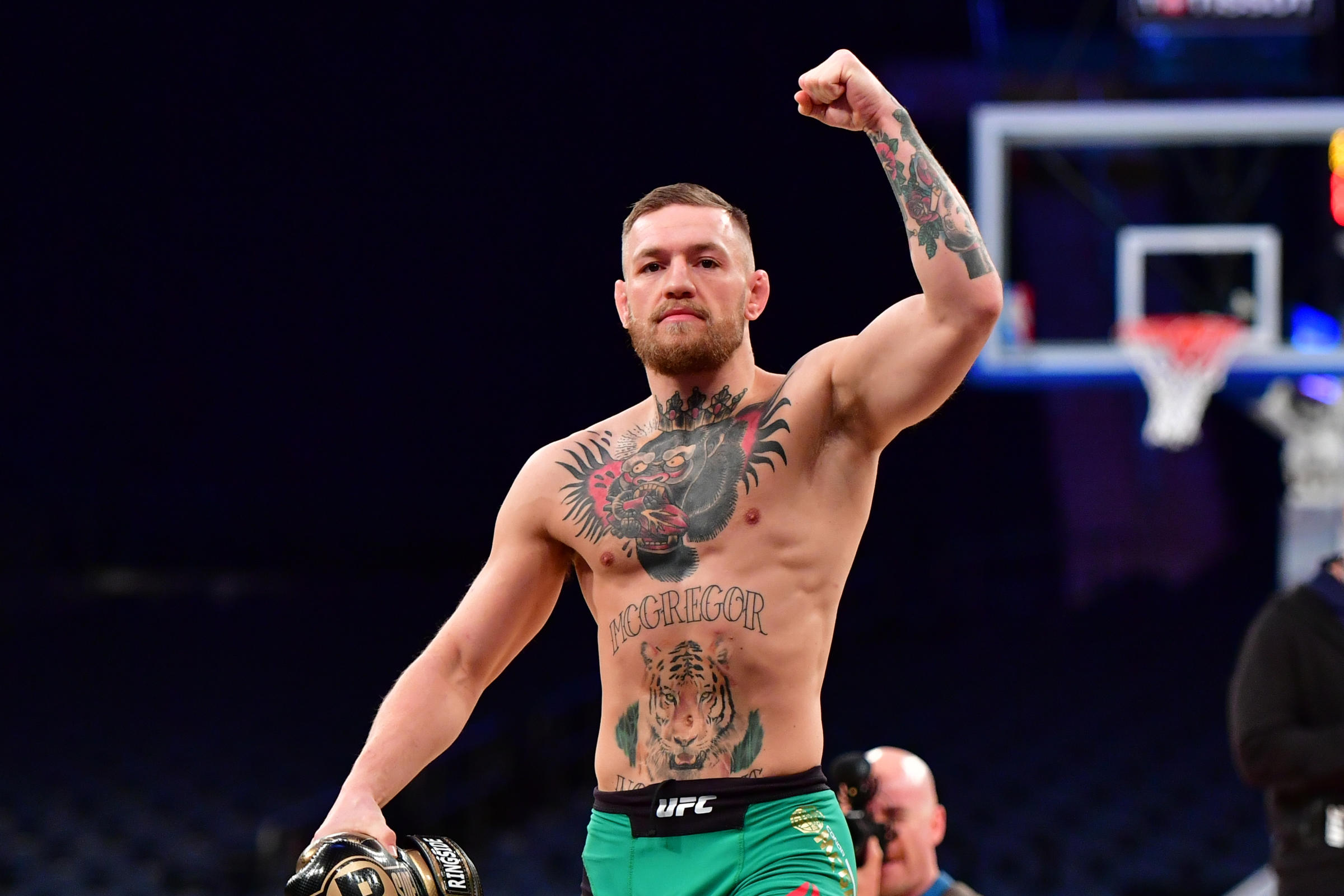 PETA has been accused of being “shady” after targeting MMA stars Conor McGregor and Donald Cerrone.

The People for the Ethical Treatment of Animals tried to exploit the popularity of MMA by asking the fighters to strop wearing exotic animals skins.

But the fighters joked about the organisation at their UFC 246 press conference in the US ahead of their fight which McGregor won by stoppage.

Revealing his coat was made from python skin and his hat from the skin of rattlesnakes, Cerrone said: “PETA might be here because I got rattlesnakes and python on.”

McGregor replied: “PETA have a warrant out for me, they’re coming for me too.

“We don’t want trouble with PETA, although they’re a shady crowd as well apparently.

“We’ll get to that another day.”

Responding to the comments, a PETA spokesman said: “Pythons, who are taken from their jungle homes, are often nailed to trees and skinned alive so their skins can be turned into coats, shoes, belts and bags.”

It said it will be sending both men information on the animal skin trade over their comments.