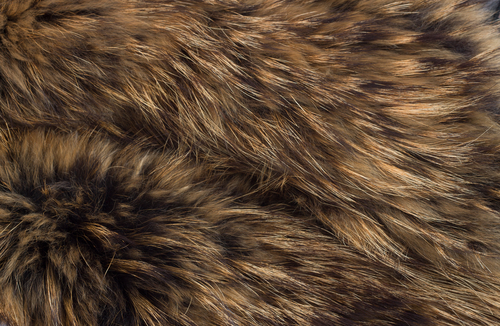 AFRICAN American community leaders have accused politicians in New York of attacking black culture in their efforts to ban the sale of fur in the city.

Controversial City Council Speaker Corey Johnson wants to ban the sale of fur garments and accessories, and to impose heavy fines on anyone selling fur products.

The City has held a number of public hearings on the issue, and Johnson’s proposals have been met with angry protests.

New York’s African American community have spoken out against the idea because of the important role fur has played in black culture.

A letter signed by 100 New York pastors said: “Fur has given black people standing, fortitude and strength in the face of bigotry, injustice, and intolerance throughout history, and sometimes it was the only wealth anyone ever had as well.”

Some went further and accused Johnson of showing “culturally insensitivity” in pursuing his crusade against the sale of fur.

Johnnie Green, the pastor of Mount Neboh Baptist Church in Harlem said wearing a fur coat, particularly at church, was seen as a symbol of social mobility in a community that has found itself so often feeling excluded and ignored.

He said: “It represents that we were able to overcome all of the obstacles placed in our way.

“It made a statement that we too are successful and able to purchase expensive garments.

“Come to any black church on any given Sunday during the winter and it’s populated with mink coats, mink stoles, mink hats.”

The fur trade in New York City has a long and rich history. The two beavers in the city crest are there to symbolize the fur trade that first made it rich. But fur isn’t just part of New York’s heritage.

According to FurNYC, the 150 fur businesses in the city generate more than 1,000 jobs and $850m in annual revenue.