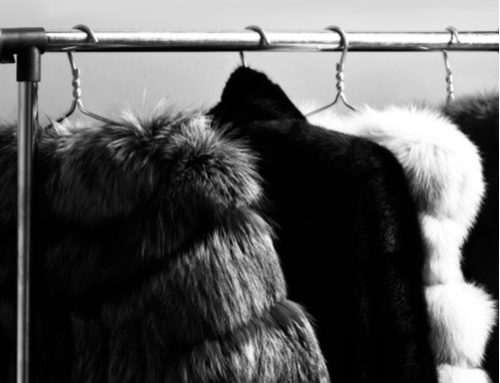 A ban on the sale of fur in San Francisco has come into force. Stores in the city are now prohibited from selling fur items and have one year to clean out existing stock. The ban will hit around 50 retailers.

Retailers will now have to prove that fur remaining for sale was obtained before the ban was passed into law on March 20, 2018.  Retailers who break the law can be fined up to $1,000 and will have to dispose of the fur stock within 24 hours.

Berkeley and West Hollywood also have fur bans in place, and the City of Los Angeles began the legal process to follow suit in September.

Keith Kaplan, a spokesman for the Fur Information Council of America, said that while some cities in America are banning the sale of fur, it is still found in around 70 per cent of the world’s latest autumn fashion collections.

He said: “If consumers weren’t buying it, fashion houses wouldn’t be designing it, and manufacturers wouldn’t be making it.”

He also disputed “bogus” claims by activist groups that the methods employed by the fur industry are inherently cruel and inhumane.

Retail fur sales globally accounted for $35.8 billion and the fur industry employed more than one million people in 2014.

According to Robbie Silver, a spokesperson for the Union Square Business Improvement District fur sales accounted for approximately $40 million per year from San Francisco’s economy.