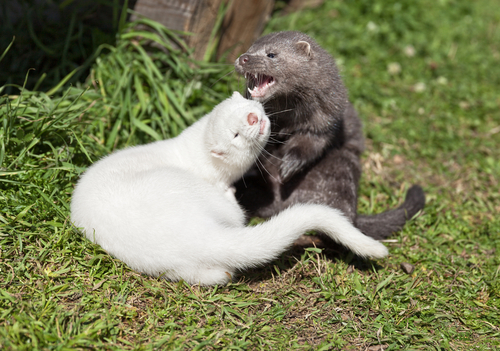 THE Polish government has scrapped a plan to ban fur farming in the country.

His announcement was backed up by Prime Minister Mateusz Morawiecki.

The proposed ban was fiercely opposed by other groups within the government and lead to the U-turn.

Tadeusz Rydzyk, a powerful media mogul in Poland slammed the idea for an outright ban because he said it would lead to job losses.

For years, fur farming has been a lucrative business in Poland driven by big consumer demand in Russia and China.