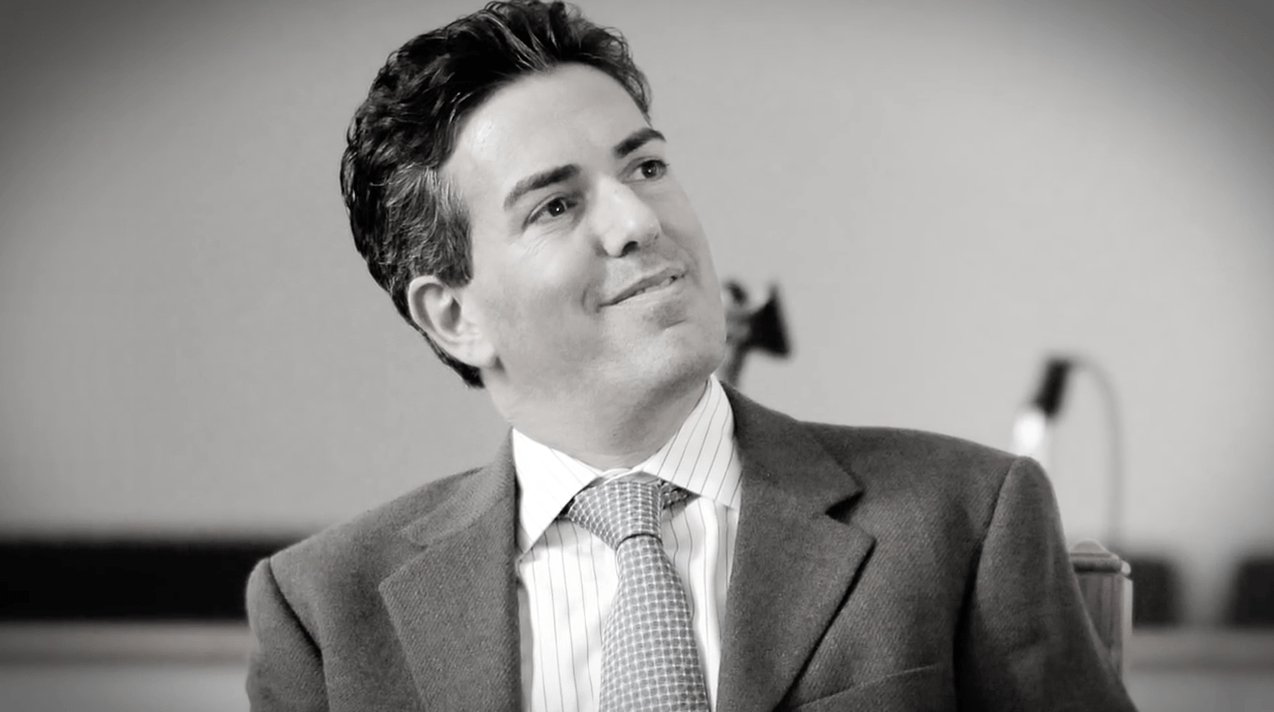 THE most powerful animal rights worker in America is under investigation over sexual misconduct claims.

Wayne Pacelle, the President and CEO of the Humane Society of the United States, is alleged to have been involved in a relationship with a female employee.

The Board of Directors of the Humane Society, America’s most influential animal-welfare group, has hired a legal firm to conduct the probe.

Sources inside the Washington-based organisation say directors ordered the inquiry amid rumors Pacelle had been involved in an inappropriate sexual relationship.

No more details were given.

In a statement, Eric Bernthal, chair of the board of the Humane Society, said: “We believe it is important to deal in substance and not rumours, and our process is designed to ensure confidentiality and fair consideration of these issues.”

Mr Pacelle, who has not commented, continues to work at the Washington HQ.

Before becoming CEO he was the organisation’s chief lobbyist and spokesperson for 10 years.

The Humane Society investigation is unfolding against a backdrop of disquiet among women in the animal-welfare movement who claim sexual harassment and gender bias is rife within the movement.

They are have publicly named prominent activists and accusing male activists of offences ranging from promoting a macho culture to sexual assault.

Pattrice Jones,  co-founder of a Vermont animal sanctuary called VINE, recently said in her blog: “I have heard from at least a dozen survivors who have felt compelled to leave organisations or even leave town to get away from men in the movement who were stalking them or whose past violence made it impossible to continue to work with them.”

Plant-based food maker Tofurky, which donated about $250,000 to animal-welfare groups in 2017, has said it will withdraw support unless the movement cleans up its act.

It has called for mandatory disclosure of allegations of sexual discrimination and the representation of men and women in leadership positions and on boards.

Rachel Perman, Tofurky’s director of charitable giving, said: “Moving forward, I will not be donating to groups that have known chronic problems with sexual harassment and/or gender discrimination, whether it be problem individuals or chronic patterns of organisational behaviour.

“Too many women have left the animal movement due to these issues. It must stop.”

The culture of the movement creates conditions that are ripe for sexual exploitation, insiders say.

Female staff and volunteers are often idealistic and sensitive and sometimes wrongly assume that men in the movement are kindred spirits.

When they encounter problems it has been claimed there is a culture of keeping quiet for the good of the movement.

Some of the problems came to light after a group called the Coalition Against Nonprofit Harassment and Discrimination carried out a survey on its website about experiences of activists.

Many responded by describing sexually aggressive bosses and underfunded charities that ask men and women to share rooms when traveling.