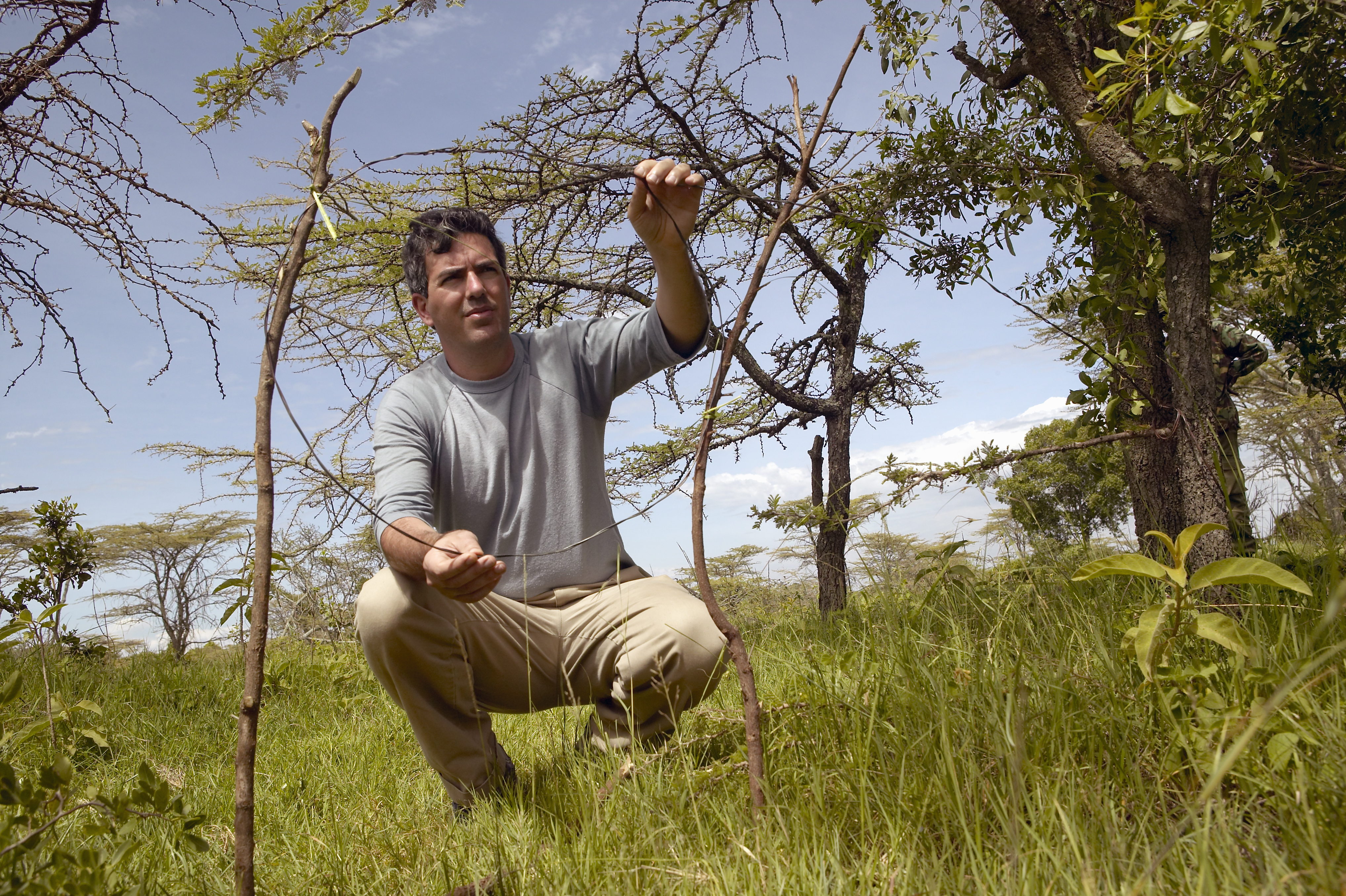 Wayne Pacelle, who worked for HSUS for more than two decades, quit his job after an internal investigation found three complaints of sexual harassment against him.

Despite HSUS final decision to keep Pacelle in his job, seven board members resigned in protest.

Jennifer Fearing, who worked as a lobbyist for the Humane Society, said: “Because of the board’s decision to retain Mr. Pacelle, I would not renew my contract to work for the organization.

“I can’t make any sense of the board’s decision to end the investigation. Women were still coming forward yesterday. That these so-called leaders weren’t inclined to learn more about the sexualized culture that many employees experienced over many years is beyond comprehension to me and feels like a betrayal of trust.”

In an email to the staff Pacelle said: “Our mission depends on unity. I am stepping aside to allow a search for a successor to begin.

“I am resigning, effective immediately, to allow that process to move forward expeditiously and to put aside any distractions, in the best interests of all parties.”

The HSUS said it accepted the resignation and had named Kitty Block as a new acting president and CEO.

0 comments on “Humane Society of the United States CEO Resigns”