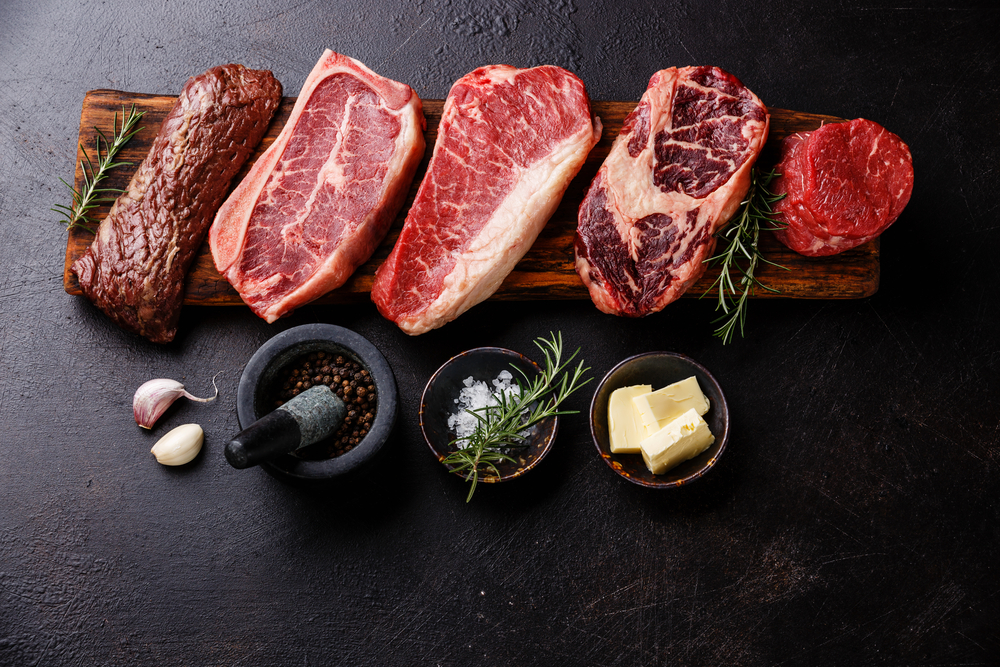 MEAT eaters who have cut out plant based foods claim it is healthier than going vegan. Followers of the “carnivore diet” say they feel more energized and healthier and their numbers are growing.

The diet involves eating only animal products like meat, offal and eggs and cutting out plant-based foods. Followers say it reduces inflammation and blood pressure while increasing libido and mental clarity.

Orthopedic surgeon and bodybuilder Shawn Baker, from Orange County, California is in his 50s and has been on the diet for 18 months.

He said: “My joint pain and tendonitis went away, my sleep became excellent, my skin improved. I no longer had any bloating, cramping or other digestive problems, my libido went back to what it was in my 20s and my blood pressure normalized.”

“It can be monotonous eating the same thing over and over again, but as time goes by you start to crave it.”

Baker, who is nicknamed the “Carnivore King” has a cult following on social media and says the diet is easy because he doesn’t have to plan meals or count calories.

He added: “I just have to think ‘how hungry am I and how many steaks do I want to eat.’”

He said he that vegans who follow their diet for health rather than ethical reasons are good candidates for the carnivore diet.

“If your personality allows you to be extreme on a vegan diet you may be just as willing to do a carnivorous diet,” he added.

Lily Chien-Davis, a social media specialist from San Francisco, says the diet is catching on in Silicon Valley.

She said: “My friends all are curious about whether I have scurvy or have problems pooping. But I’ve been more regular than ever!

“Many carnivores encounter hostility. It’s quite startling that when I used to eat junk food all the time, nobody ever got offended or worried by my diet, but they can get really agitated when I tell them I don’t think plants are good for me!”

But medical experts say the diet is as unhealthy as a vegan diet.

Christopher Gardner, a professor of medicine at Stanford University, said: This sounds disastrous on multiple levels.

“Growing evidence suggests that in the absence of adequate fiber, the bacteria in the colon consume and thin the protective mucus lining, which then leads to impaired immune function and inflammation.”