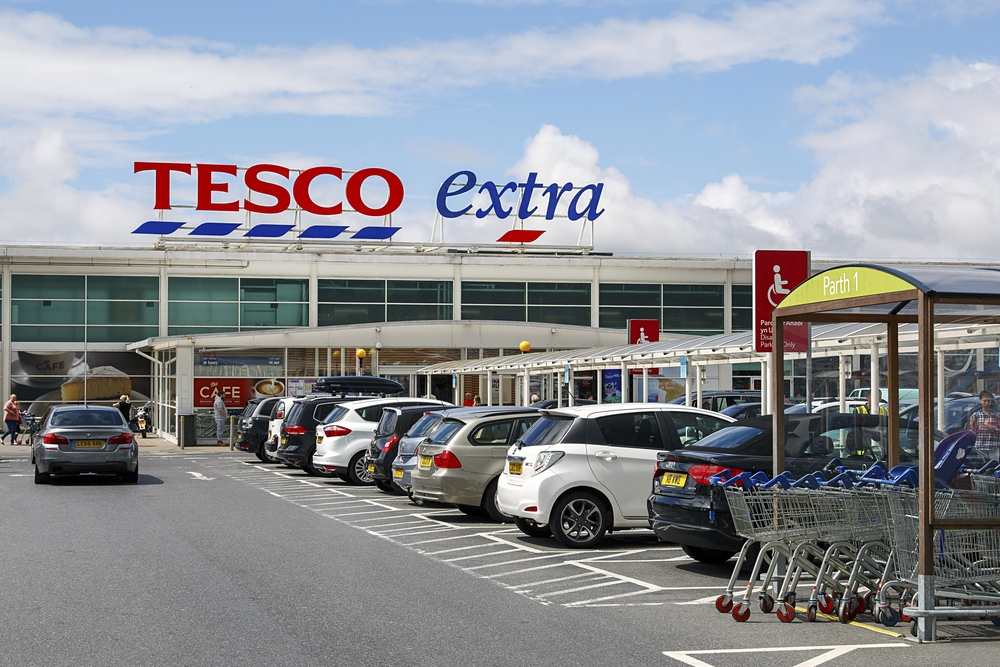 TRACES of meat have been found in vegan and vegetarian supermarket meals, it has been claimed.

Animal DNA was detected in “meat-free” meatballs sold by Tesco and traces of turkey in vegan macaroni in Sainsbury’s.

The revelations left vegans in the UK shocked.

Tesco and Sainsbury’s are two of the biggest supermarket chains in the UK and are used by millions shoppers.

An investigation by The Daily Telegraph newspaper found traces of pork in Sainsbury’s “meat-free” meatballs after samples were sent to a German laboratory for testing.

The product has been given a Vegetarian Society logo, which indicates the item has been carefully vetted and is trusted by non-meat eaters.

The product is marketed as being appropriate for both vegetarians and vegans.

Activists and religious leaders called for stricter regulations on “meat-free” products and the UK’s Food Standards Agency said it would investigate the claims.

Sainsbury’s and Tesco also announced they would investigate the findings.

Sainsbury’s said: “These products are produced at a meat-free factory. We are concerned by these findings, however, and are carrying out a comprehensive investigation alongside our supplier.”

Tesco said turkeys were not handled at the site where the ready meals were made.

Activist group PETA (People for the Ethical Treatment of Animals) said vegans had been echoed by the alleged findings. A PETA spokesman said: “These findings will come as a massive shock to many.

“As the demand for vegan meats skyrockets, we urge manufacturers to improve their line cleaning practices.”

The Food Safety Act 1990 says manufacturers should make sure their food is not labelled in a misleading way.

Those who are found to have broken the Act could receive an unlimited fine or face up to two years in prison.