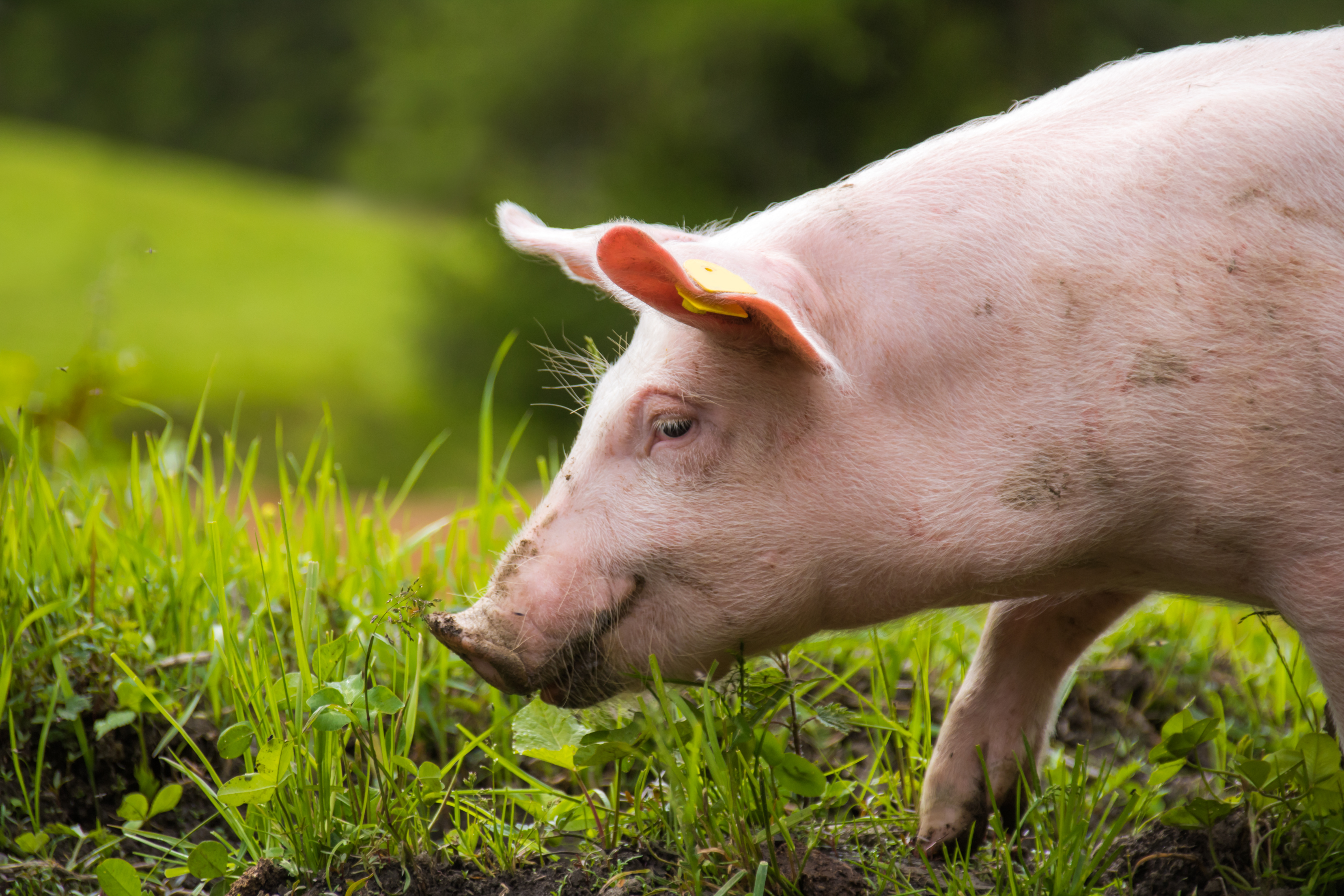 A farmer has called for the phrases “pig-out” and “eat like a pig” to be removed from the dictionary—because they are offensive to pigs!

Fergus Howie, 44, has written to the Oxford English Dictionary to demand that the “derogatory” terms are removed or redefined.

The term “pig-out” is defined as “a bout of eating a large amount of food e.g. ‘a junk food pig-out.'”

But he says that despite the stereotype, pigs are no greedier than any other animals.

Dad-of-three Fergus said: “The fact that they associate junk food with pigs is not very good.

“Pigs don’t eat junk food and they are nothing to do with that.

“As a pig farmer and on behalf of the country’s pigs, we are just a little upset by the fact that people talk about ‘eating like a pig’ it is derogatory.

“It creates this perception that pork is a fatty meat which is completely incorrect. And this is what has prompted me to get frustrated that fact that people are calling pigs fat because they are not.”

The Agriculture and Horticulture Development Board (AHDB) has announced that pigs are today leaner than they have ever been.

Fergus runs his family farming business Wicks Manor Farm, near Maldon, Essex, UK and has done so since 2000 after taking over from his father who starting farming in 1967.

He states that these derogatory terms only relate back to the 19th century and do not define a pig.

Fergus, who farms with his wife Vanessa, added: “I would like to request that derogatory porcine terms such as ‘pig-out’, ‘eat like a pig’ or ‘porker’ are redefined within the Oxford English Dictionary. It has long been a bugbear of mine that people use porcine terminology to describe over consumption, especially when it comes to food.”

“Pigs are now 44 percent leaner as they were in the 1970s and within that same period of time the human has got fatter by 30 percent.

“It is rather unfair when we talk about pigging out, we think of a pig and not really ourselves.”