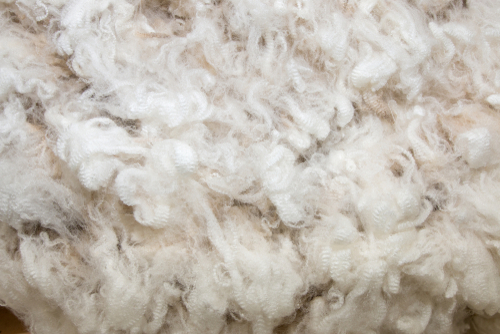 A sheep boss has accused PETA of talking “rubbish” after they tried to stop people buying wool.

Ed Storey, the president of Wool Producers Australia, hit out after the animal rights group held a protest in Sydney.

PETA had urged Australians to stop buying winter woolies because it claims sheep farming is cruel.

But Mr Storey said: “The care and welfare of our animal is the highest priority for the Australian sheep and wool industry. It’s absolute rubbish what these people are saying. They’ve done it in the past and they’re continuing to do it again.”

PETA staged the protest in the middle of Pitt Street—the center of Sydney’s retail trade.