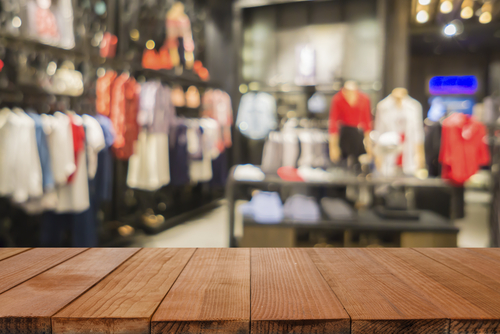 HOURS after announcing they would stop selling clothes made from wool, online fashion retailer Boohoo reversed its decision, and said it would, in fact, continue to sell wool.

Boohoo had been under pressure from PETA, after the animal rights group claimed encouraging the trade in wool was bad for animals, and that sheep shearing was cruel.

The initial decision to stop selling wool to further the cause of animal welfare was met with widespread condemnation, particularly from farmers.

Removing fleeces is vital for animal welfare, as it stops animals from overheating and prevents them from becoming infected by parasites.

Boohoo said in a statement after announcing its sudden change of heart: “We are committed to ensuring the wool used in our supply chain comes from good husbandry and meets high levels of animal welfare, and will continue to use wool as a sustainable material.”

Campaigners were swift to point out that wool was a natural and sustainable material, and the ditched would only serve to harm both sheep and the environment.

A spokesman for the National Sheep Association said: “Wool is not a cruelly sourced product. In the vast majority of cases sheep are handled with care when being shorn, and are shorn for health and comfort reasons.”

Nicholas Coleridge, chairman of the Prince of Wales’ Campaign for Wool, added that PETA’s opposition to the use of wool was “absurd” and “out of date.”

Analysis carried out by the Daily Telegraph newspaper in the UK discovered that, at the time they announced the ban, Boohoo didn’t actually sell any items containing wool on its website, raising the question of whether this was just a PR stunt that went very wrong.