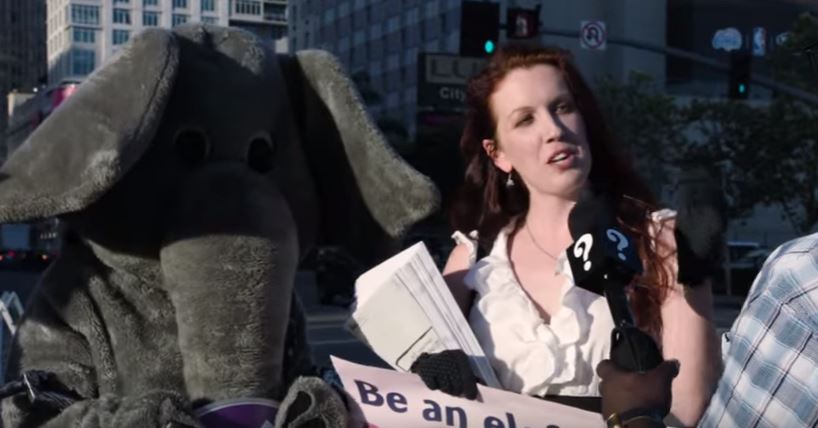 PETA has accused animal researchers of “boondoggle” in its latest outburst.

The word means wasting money but no one was quite sure without looking it up first.

PETA said scientists experimenting into the affects of alcohol by doing tests on rodents were guilty of “boondoggle.”

It criticised Oregon Health and Science University in America for the experiments.

A PETA spokesman said: “These experiments aren’t anything more than a curiosity-driven boondoggle with a serious body count.”

It claimed the university had squandered more than $800,000 of taxpayers’ money on the experiments and other similar animal research projects.

The university has used voles in studies to test the effects of alcohol on relationships.

A spokesman from the university said in response to PETA: “Our findings will inform the development of pharmacological and molecular approaches to prevent or possibly reverse the negative effects of alcohol in humans, which could improve relationships that are disrupted by problematic drinking.”

0 comments on “It’s All “Boondoggle” to PETA”