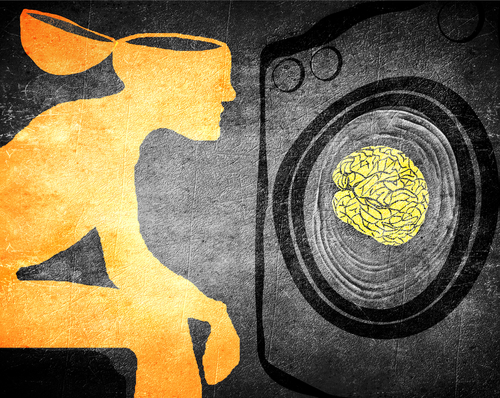 ANIMAL rights activists are being brainwashed by PETA, a wool farmer has claimed.

Chantelle McAlister spoke out after activists carried a fake dead lamb through Sydney, Australia, to protest against the wool industry.

She said The People for the Ethical Treatment of Animals use misinformation to send out “foot soldiers” to protest in cities and push a commercial agenda.

She said: “Organizations like PETA know full well what they’re doing. They’re not a charity, they are a business. People like PETA are cult leaders and they just force feed mistruths.

“Ninety-nine per cent of them have big hearts and they’re very compassionate but from the misinformation they are fed, their anger is misguided. They have their heart in the right place but they are brainwashed.”

McAlister has worked in the wool industry for more than a decade.

She says the wool industry is nothing like the image PETA tries to portray to the public.

She added: “I can see all different points of view. But cruelty and serious injuries to sheep are not the norm. I have never said animal cruelty doesn’t happen in the wool industry. There are bad eggs everywhere in life. We want them out as much as PETA does.”

McAlister runs the Truth About Wool campaign online and on social media and tries to educate the public and dispel myths about the industry.

0 comments on “PETA Is a “Brainwashing Cult,” Wool Farmer Claims”