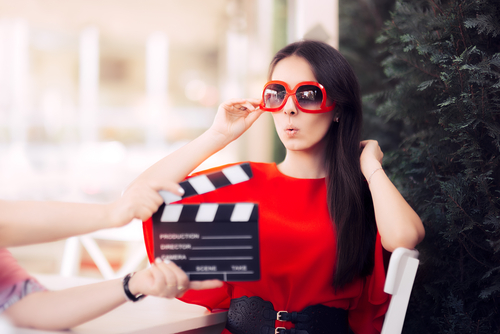 It is a departure from its strategy of attempting to shame A-listers. Khan is a little-known figure in the UK after appearing on a string of minor reality shows.

The tattooed and surgically enhanced starlet made a fortune appearing on raunchy web cam shows.

PETA branded her “arrogant and ignorant” for wearing a real fur coat during a ski trip.

PETA director Elisa Allen said: “In this day and age, anyone still wearing animal fur must be either ignorant or arrogant and is certainly completely out of touch, outdated, and unstylish. Chloe must drop the pelts.”

In the past, the group has targeted major stars such as Naomi Campbell and Sarah Jessica Parker.

The attack came just days after PETA sent rapper Big Boi a letter about his decision to wear a fur jacket while performing during the Super Bowl show.